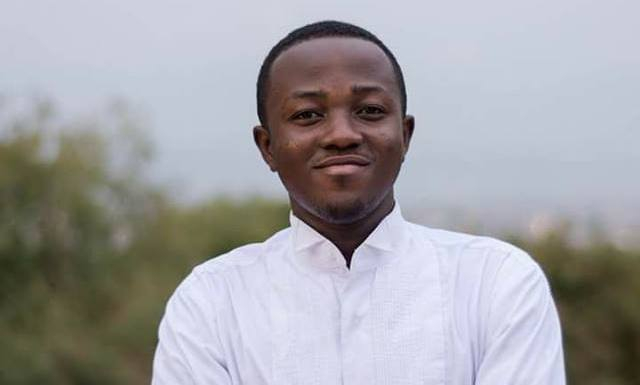 President of the Students Representative Council of the University of Ghana, Daniel Otting Awuah has come under fire after being cited as the central figure for the malfeasance of some GH¢16,250.

The allegations were brought up against him by former Financial Controller of the University Students Association of Ghana (USAG), Mr. Daniel Obeng at the General Assembly sitting of the Students Representative Council (SRC); the official legislative arm of the SRC on Monday, November 13.

According to Mr. Obeng, each student from member institutions of USAG is expected to pay 50 pesewas as USAG dues. In this regard, USAG expected to receive GH¢10,000.00 from the University of Ghana as dues for an estimated 20,000 students.

However, the records available to him [Obeng] indicate that Mr. Otting Awuah allegedly bloated the estimated number of students to 25,000 and further increased the charge to Gh¢1.00 per head.

Earlier in the 2017/2018 first semester, the SRC President went ahead to report to the General Assembly that he paid the GH¢25,000.00 to USAG as dues during the vacation, a communique from a campus press said.

But Mr. Obeng, the petitioner has refuted the president and told the house that the president paid the said amount into an account completely unknown to USAG.

However, the SRC President and Treasurer, Miss Ethel Donkor reported to the General Assembly earlier this semester that they paid an amount of GH¢ 10,000 for 40 delegates but Mr. Obeng says this is also not true that only GH¢ 8750 was paid.

None of the core SRC executives save the General Secretary, Maame Serwaa Awotwe was present at the General Assembly meeting and she could not give any clear response to this allegations.

Mr. Obeng told the house he had filed a formal petition to the Vice Chancellor of the University of Ghana and the Economic and Organised Crime Office (EOCO) for probing into the matter.

Meanwhile, the General Assembly has also constituted a five-member committee to investigate the issue and present its report in one week.

Meanwhile, the SRC executives already stand liable to impeachment for disregarding orders from the Judicial Board of the SRC to fix some constitutional breaches some weeks ago.