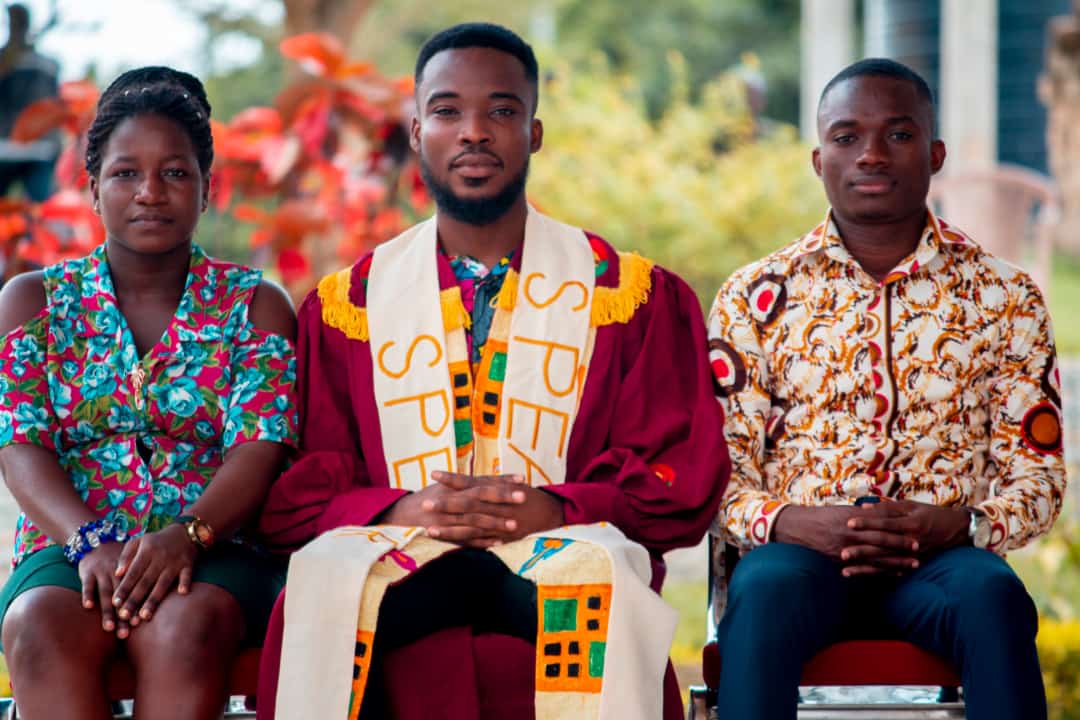 Published in News and Uncategorized