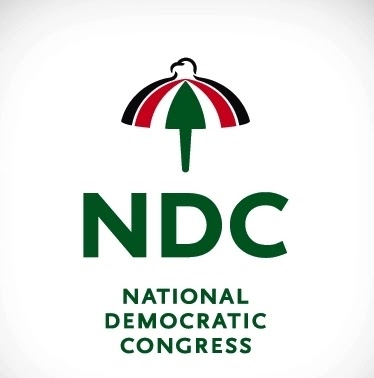 The Tertiary Institution Network (TEIN) wing of the University of Cape-Coast as part of its activities for this year’s “Mega Forum” outlines a three day programme from Thursday 21st November to Saturday, 23rd November, 2013. The programme outline is as follows;

Thursday 21st November, 2013, between 5:00pm-6:30pm, there would a float match from Science through Amamoma to Old-site.

Friday, 22nd November, 2013, between 1:00pm-3:30pm, there would be a forum on the theme, “The Role of TEIN Members in National Politics,” which would be addressed by Hon. Felix KwakyeOfosu, Deputy Information Minister and Hon. OkudzetoAblakwa, Deputy Minister of Education at Sasakawa Conference Hall.