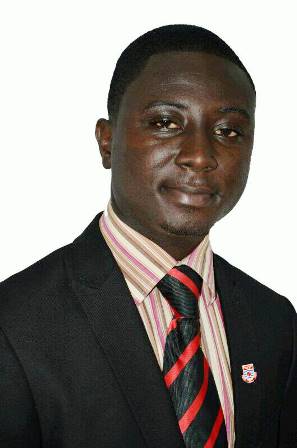 The University of Cape Coast Legal team representing the various respondents who have been cited in the application filed by Opoku Nti Ernest(Restoration) who is praying the court to enforce his fundamental human right,  have pleaded with the court to allow them to study the application and respond appropriately.

It will be recalled that Restoration filed an application at the Cape Coast High Court praying the court to enforce  his rights in respect of his disqualification from the SRC elections race.

Meanwhile Philip Golver, the fourth respondent was not represented in court.

The case have however been adjourned to Friday,March,28, 2014 as the university legal team studies the document and will respond appropriately for the court to take a decision.