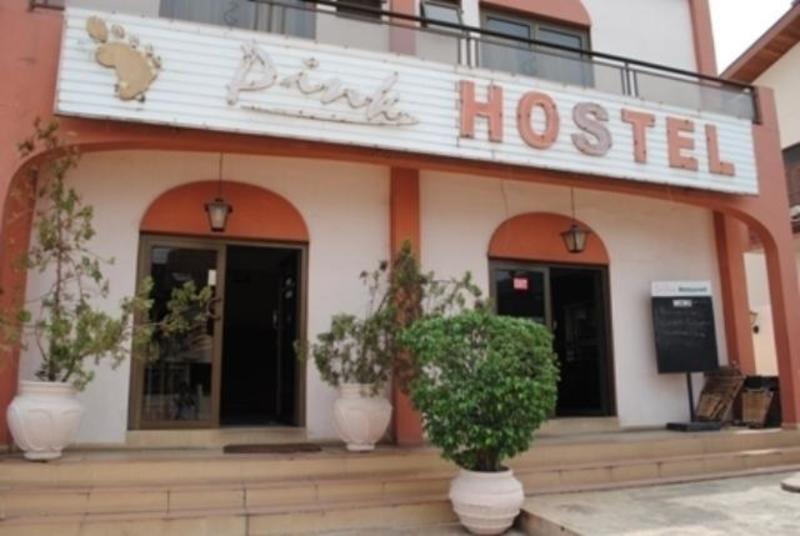 Students residence at Amamoma Sterner Hostel Monday, Nov, 25, vent their spleen on their hostel caretaker for her blatant disregard to water crisis that has hit the hostel, for sometime now.

A section of the students alleged that the caretaker whose name was given as Madam Vic has for the past twelve months done nothing about the water crises following a minor fault in the machine that pumps water to their rooms.

They further alleged among other things that the caretaker has not given them value for their monies because they have been using their own monies for maintenance of their rooms.

The students have however, given the caretaker an ultimatum to do something to salvage their plight because they cannot continue to fetch water from an uncovered well, they have resorted to following the crisis.

For her part, Madam Vic have given the students an assurance that she will fix the water problem to alleviate their suffering but called on the aggrieved students to cool down tempers

This is wake-up call for the SRC and the university authorities to properly regulate hostels so that students will not be exploited in their effort to get accommodation.