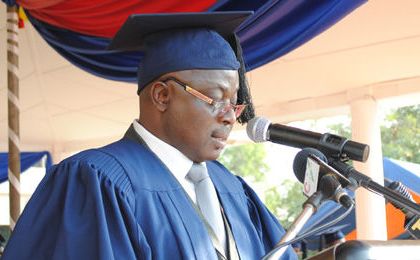 The University of Cape Coast is to make operational the Accra City Campus from next academic year in order to ease pressure on the main campus.

This was disclosed by the Vice-Chancellor, Professor D. D. Kuupole on Saturday while addressing matriculants for the 2013/2014 academic year at the university.

“From next academic year, we hope to make operational the use of the Accra City Campus so that some students who are offered Business-related programmes can have their lectures there during the week while the Distance Education students also use the facility during the week-ends,” he said.

The vice-Chancellor indicated that the ever increasing population of the university has compelled the university flout the in-out-out-out policy and has revisited the old policy of de-linking admissions from accommodation.

The vice-chancellor further recounted that a total of 467 post-graduate students were admitted out of a total of 934 applicants comprising 145 females and 322 males, an increase of 7.9% over last year’s figure of 433.