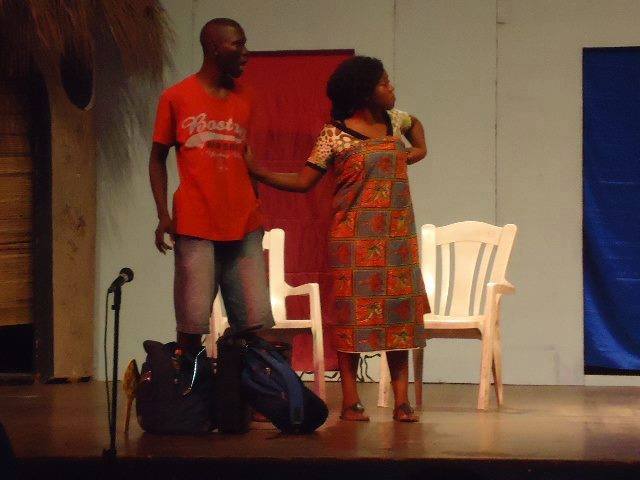 ‘Nkrumah Might Be Right’ to be Shown at CNC

Oswald’s Plays .kom presents the final reloaded version of Ghana’s 21st century most realistic satirical comedy, NKRUMAH MIGHT BE RIGHT! in the main auditorium of the Centre for National Culture (CNC) Cape Coast. The date is Saturday, 2nd November, 2013 from 7pm and the rate is only Gh 8 cedis.

The play was first staged at the National Theatre of Ghana, Accra and has since be reloaded with more plots and sound tracks. The play reflects Ghana’s 21st Century politics (NPP and NDC wahala) vis-a-vis Osagyefo Dr Kwame Nkrumah’s ideology.