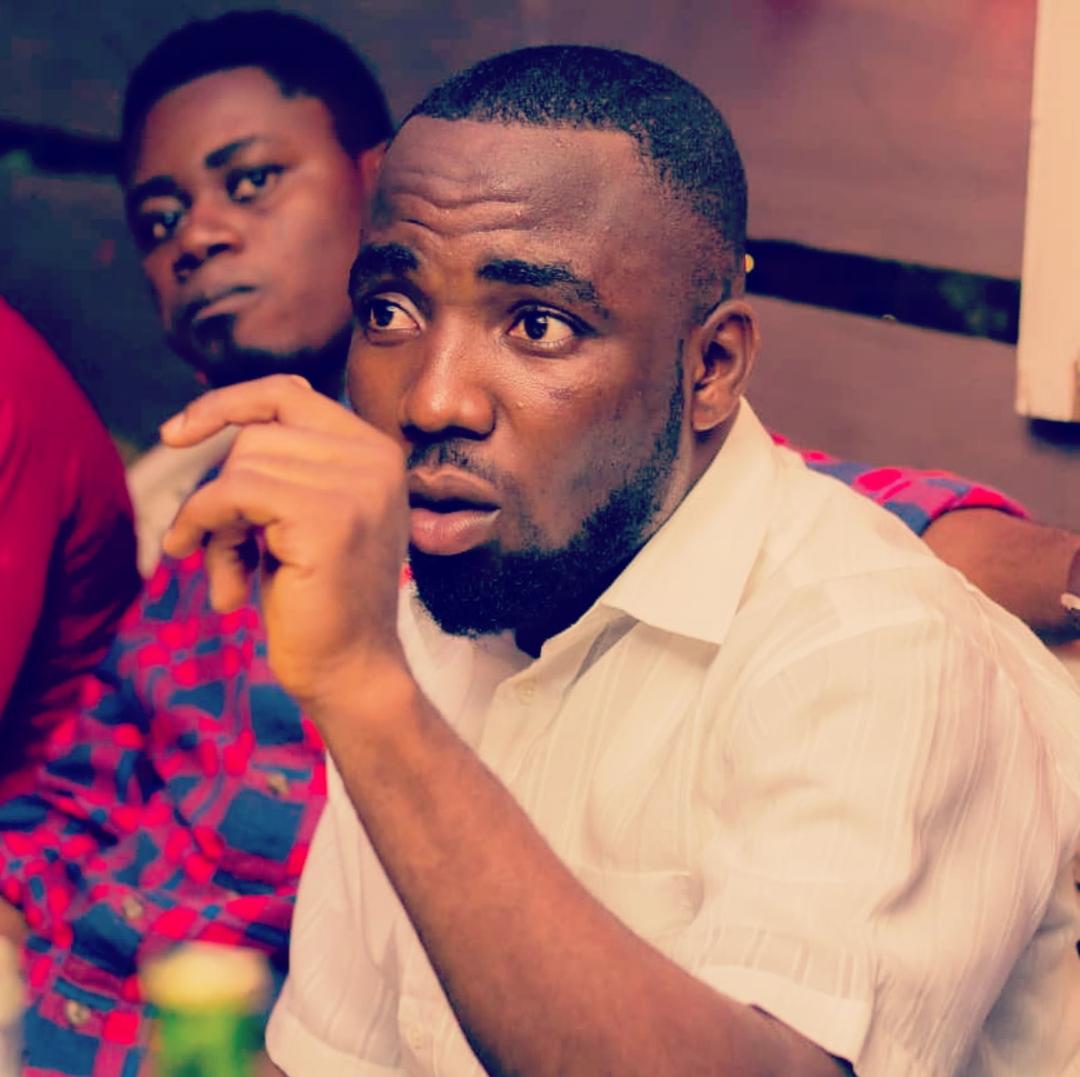 Up Close with Koku Abotsi (Chorus), a celebrated law student and students’ activist

Having a dream is a good thing, but pursuing it is a plus and a great feeling that anyone would like to experience.

Join me as we talk with Mr. Koku Abotsi popularly known as, ‘Chorus’, a former law student of UCC. He completed his first degree from 2011-2015, and became a T.A for Geography and Regional Planning Department that same year. He joined the law faculty in 2019. He was also a former SRC Presidential aspirant and former Co-General Secretary of NUGS.

He is currently pursuing his professional course, one of his dreams at the Ghana School of Law, Makola.

Choicism media’s interview with him:

Mr. Abotsi: UCC is home, whether we admit it or not, history can not be put together without the mention of UCC. Even those who did their first degree here consider it much talk less of some of us who have spent more than eight years here on campus. So UCC is home and part of my history. It has shaped me and whom I’m becoming.

CHSM: What is your opinion on the current crop of students?

Mr. Abotsi: At any point in time there are student leaders who emerge and of course it will be disproportionate for me to suggest that student leaders who were available my time should be available now. It can not be that way. So the relationship between the student leaders and management during our time, with the pressure mounted, the strategy of advocacy certainly may have changed today but that doesn’t make what is happening today any less. I think it suits the state of affairs today and I believe students are in the best place to elect any right best represent their interests.

CHSM: What do you think of ATL JCRC constitution being contrary to the SRC Constitution on electing student leaders in the hall?

Me. Abotsi: It is clear in the students’ handbook and SRC constitution that anyone who spends a year and accumulates some CGPA can be measured for any post. So once you can do that, level 200, you can contest for any position you want once you meet the requirements of 2.5 CGPA. Which was the case in our time. So if ATL hall is derogating from that, that they have their constitution and as such a person in 200 can’t contest and be disqualified, I think is counterproductive. It is not helpful. It runs against the spirit and letter of the students’ handbook, the University statute, and the SRC Constitution. And I believe that that should be challenged at the SRC court.

CHSM: What do you wish you knew when you were still a student on campus?

Mr. Abotsi: Yeah, learning strategy. If I hadn’t been too political and given a little chance with my studies and been a serious learner, maybe who knows, I would have been a first-class student. But we all have choices and there is an opportunity cost to every decision. So I think that is one thing that maybe. I don’t regret being a student activist and being involved in politics and the effects it had on my academics but maybe if I had another chance, I would have been less of a student activist.

CHSM: How did you feel when you made the cut to enter Makola?

Mr. Abotsi: Of course you will feel good about yourself, not only because you met the mark but because you are making some group of people especially the family proud that in such a rather a competitive examination, you are one of the few that is chosen to pursue the Professional Law course. Ultimately is to the grace of God. And we feel humble and again proud of ourselves and those we were able to make 120 marks out of almost 2000 students who sat for the exams.

CHSM: What would be your advice to students who would want to enter Makola?

Mr. Abotsi: When you enter Makola, you need to become more diligent, become more serious before you can pass out. So keep faith and believe in yourself and put in the industry, put in the grit, and I believe that God will smile at your efforts.

Published in Interviews and Student Leaders