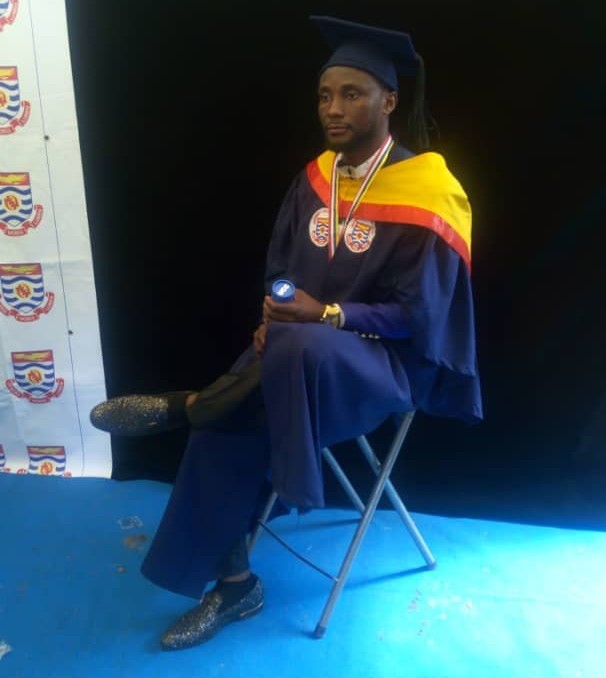 By Abdul-Karim Mohammed Awaf on September 29, 2018

The thought of finishing the four year university race is such a sweet feeling that every student relishes and happily looks forward to. But even sweeter is graduating in a kingly fashion of being adjudged as the overall best student in your year group.

Such was the aura that surrounded Mr. Godswill Hygienus – the overall best student at the recently held 51st congregation of the University of Cape Coast (UCC).

It was a lively moment when the choicism.com team caught up with the gentle-mannered young man who is aspiring to become a lecturer in the near future. 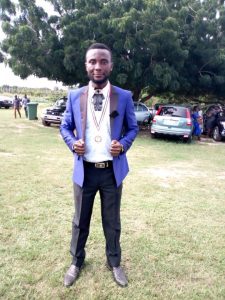 Below is the full interview;

Choicism.com: Can you kindly tell us a little bit about yourself?

Hygienus: I am Godswill Hygienus, an Nkrumah Haller. I offered BSc. General Agric and finished with first class (CGPA: 3.94).

Choicism.com: Which senior high school did you attend and did you perhaps win any award?

Choicism.com: Would you consider yourself as an exceptional student?

Hygienus: No, I am far from being exceptional. There is more room for improvement.

Choicism.com: If you are not exceptional, what then made the difference?

Hygienus: It was the grace of God that made the primary difference. Another was my own inherent desire to be better than I was the previous semester.

Choicism.com: Besides winning the coveted prize as the overall best student, did you win any other award?

Hygienus: Beside the Overall Best Graduating Student, I won the ‘Agrarian Award’ as the Best General Agric Student.

Choicism.com: What advice will you give to people who look up to you?

Hygienus: Being the Overall Best Student demands high degree of concentration. There is an adage which says that, ‘When a man cooks food and taps palm wine simultaneously, one of them is destined to be badly done’. I will therefore advise fresh students nursing such ambition (to be the overall best) to prioritise between social life and academic excellence. You can’t have both simultaneously, at least not in UCC.

Choicism.com: How was life on campus like to you?

Hygienus: I relished every moment of my stay on campus. I was a choirester until level 200.

Hyguenus: I fellowshipped with Assemblies of God Campus Ministry (AGCM) until later in level 400 when I joined University Interdenominational Church (UIC).

Choicism.com: Which level will you consider as the toughest period in your entire four years stay at UCC?

Hygienus: Well, I think the entire four years were relatively okay but level 200 was perhaps my toughest moment.

Choicism.com: It was a great pleasure talking to you.

Hygienus: I thank you for reaching out to me too.