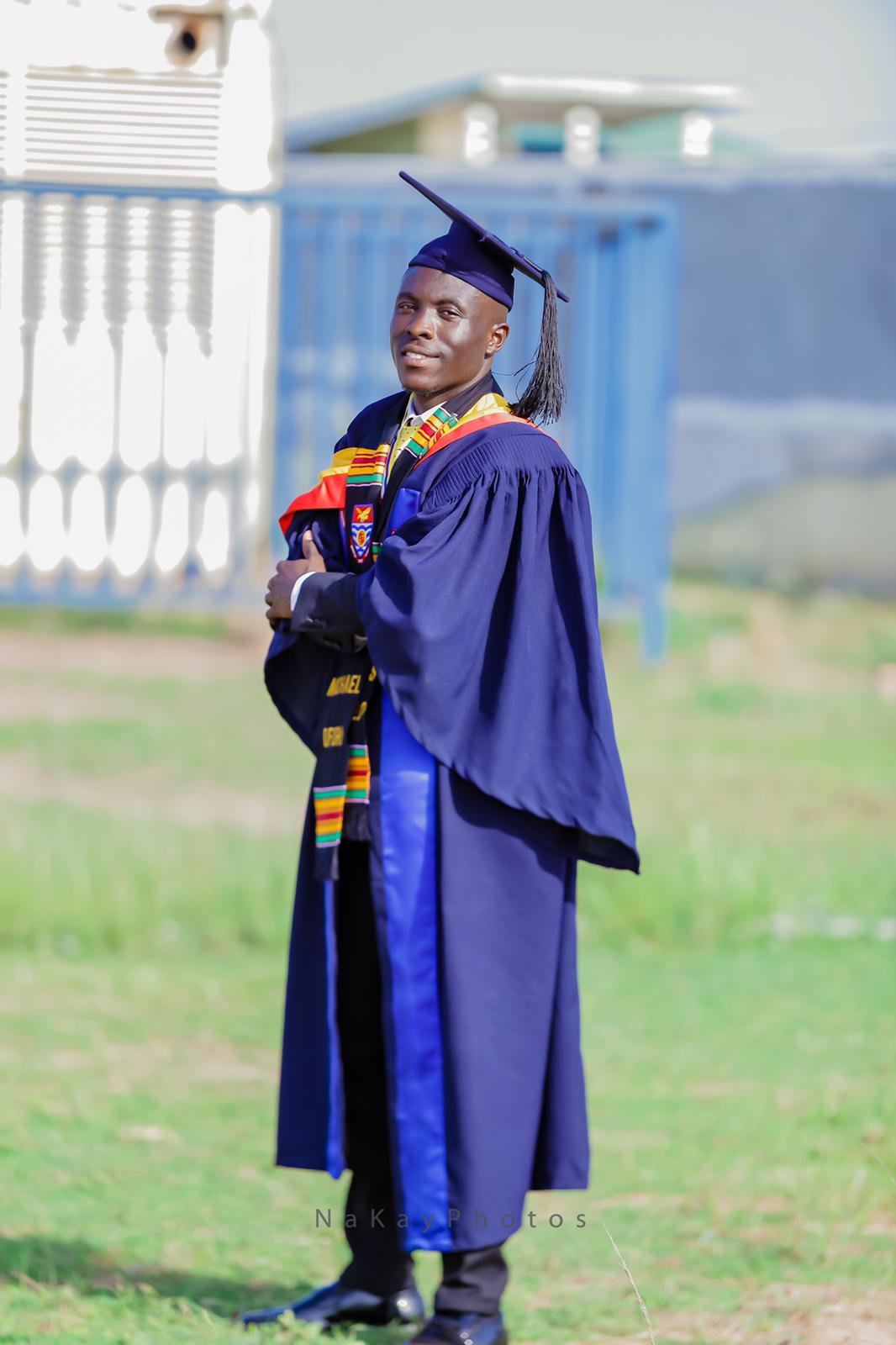 Former UCC Student Elected to a Top Position in US University

A former student of the University of Cape Coast (UCC), Michael Ofori has been elected to a top and revered position at the Bowling Green State University, Ohio State, in the United States of America.

The election, which took place last Friday, April 22, 2022, saw Mr Ofori elected to the Graduate Student Senate (GSS) to serve in the position as the Academic Affairs Representative of the Student Senate at the Bowling Green State University.

As the Academic Affairs Representative, Mr. Ofori will be making arguments, raising motions, call to question, issues that advances the academic interests of graduate students in the university.

In the order of succession of the GSS leadership, as listed in the GSS Constitution, the position of the Academic Affairs Representative ranks third and it comes after the President and the Vice-President of the Senate.

In his LinkedIn post, Mr. Ofori acknowledged the responsibilities his new position comes with and his resolve to give his best during his period of service.

“I acknowledge the great accomplishments of the Graduate Students Senate and all the officers who served before me. It’s my hope to, at least, maintain the standard set and also chart a new path to greatness,” he indicated in the post.

While studying at UCC, he also served as the President of the Communication Students’ Association (COMSA-UCC) for the 2019/2020 academic year in the same department.

He is currently reading his Masters in Communication Studies, with a specialization in International/Intercultural Communication in the School of Media and Communication at Bowling Green State University, Ohio, United States.