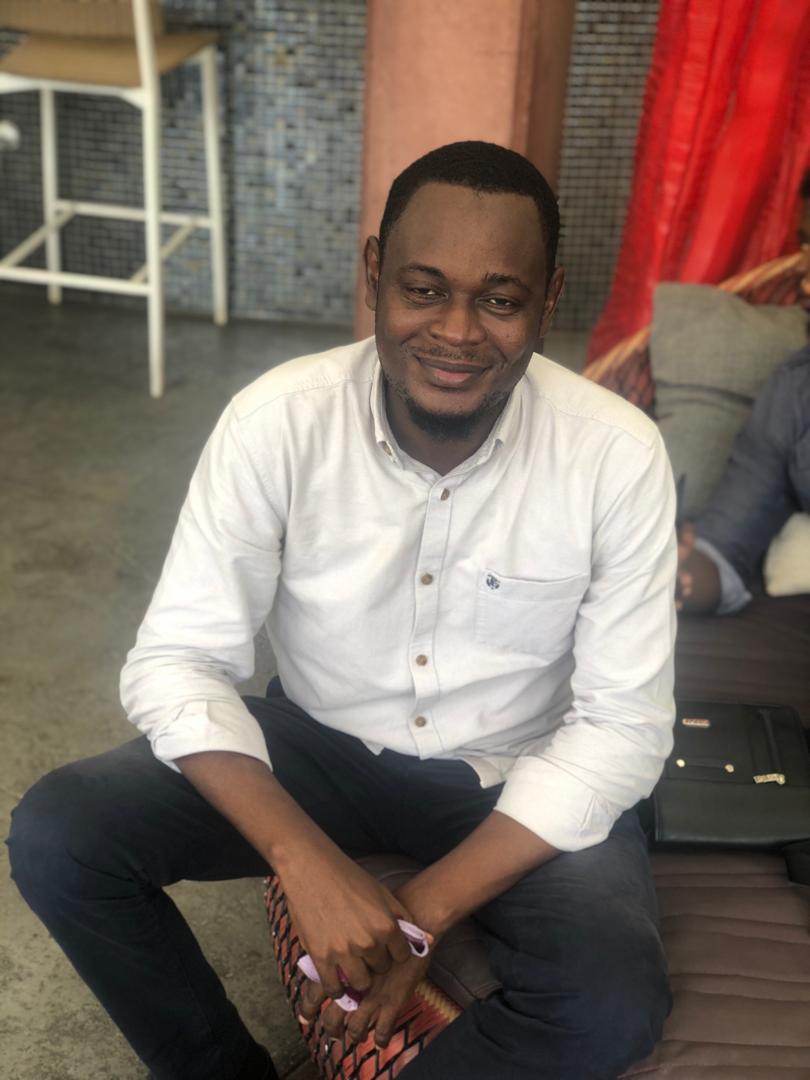 Celebrating A Hero: Everyone Deserves An Abdul Rahim Sulemana

It was a cold Tuesday morning on the University of Cape Coast Science campus and Professor Gborsong (then Dr.) was sure to tell us a story, as usual, in our Critical Review and Writing class. Samuel Johnson’s letter to Lord Chesterfield, which had become known as a classic example of elegant writing, was relevant to that morning’s discussion and Prof. wasn’t going to let his class miss that.

This is a letter that dates back to the eighteenth century and is known to millions of readers. For those who are not aware, Johnson had begun work on his Dictionary in 1746 and although he had been given some money as expenses, he also sought subscriptions from literary patrons among the aristocracy. One of those to receive a request for patronage was Lord Chesterfield, a noted patron of the arts.

Johnson visited Chesterfield but, according to Johnson, he was kept waiting for a long time and was treated dismissively by Chesterfield when they eventually met. Chesterfield sent Johnson £10 but offered no greater support to him through the seven further years it took the latter to compile the Dictionary. “Without one act of assistance, one word of encouragement, or one smile of favour”, Johnson stated in his letter to Lord Chesterfield when the latter tried to make an opportunistic endorsement of the dictionary.

As I listened to the lecture, I thought to myself how Johnson’s story had many pieces of evidence at this time. As the Akans say “Papa ye asa”, which means that the act of doing good has ended or is finished.

Indeed, many of us like Johnson have asked for some sort of assistance in one way or the other from some individuals but didn’t receive it. Just like Chesterfield, these people were in the position to render the support but they turned a blind eye.

In such a world full of the likes of Lord chesterfield, and running low on virtues, I suppose any single act of kindness from anyone should be highly acknowledged and appreciated.

So today, I am here full of gratitude to a generous man who always goes out of his way to support others. The day I first met Mr. Abdul Rahim Sulemana was the day my dear friend, Godfred Mawugbe, had eventually convinced me to join Choicism.com, a non-profit online news portal that operates on the UCC campus. Godfred had invited Rahim to meet the new volunteers and give us some form of training or orientation.

We learned that Rahim had created Choicism.com many years back when he was a student. He created it out of his passion for writing and telling the UCC story, from the students’ perspective. But that day would be the beginning of a club that would be home to any student wanting the opportunity to improve their storytelling, writing, and journalism skills.

When I first saw him, Rahim appeared a very humble, smart, and willing-to-help kind of person. That was my first impression of him. And he has proudly so portrayed these qualities among many others since then. I should confess that when I applied and was accepted to study Communication Studies at UCC, I had little knowledge about the programme. And even after I had been introduced to a few courses, I would still hold the Daily Graphic up countless times and wonder how I could write quality and credible news stories someday.

Happy to say Rahim made this possible for me. As I volunteered for two years as a Student Journalist with Choicism.com, I got the unique opportunity to improve on my writing and newsgathering skills and provided quality and credible news stories for the university community. This was a role that also helped me develop many other transferrable skills and opened up countless opportunities for me after graduation.

Rahim’s support for my development continued to grow. Would I be able to count the number of times I have reached out to him for support? Hard if not impossible! Normally, I am the kind of person who would quickly turn off my data when I send a message to someone for assistance. I do not dare to even watch them read or reply. When I muster up, maybe I would give the phone to someone else to see what the reply is. You can just imagine. However, I have never felt like this with Rahim. I would open up and load off my troubles without any fear of judgement whatsoever. In a world full of troubles, who doesn’t appreciate this kind of person? It is just priceless. In all the countless times I have asked for a recommendation from Rahim, I learned with great joy how highly he spoke of me.

Interestingly, I recognise that many of these stories of appreciation show up only in biographies when these kind people are long dead and gone. I have decided not to let this happen so Rahim, I am here today with well-timed grateful acknowledgments. Just so I let you know, I am indebted to you. I remain profoundly grateful to you for always being kind and supportive. If everybody had you in their lives, we all would be printing money and enjoying life by now. In my dark moments, you bring me a sense of lightness I cannot describe. You have contributed immensely to both my personal and professional development.

If you’re out there lucky to have someone like Rahim in your life, giving you the support you need and always egging you on, please take some time to show your genuine appreciation to them for the love and joy they bring to your days.  They deserve it.

My name is Nana Afia Tenkoramaa and I am celebrating Rahim and all the amazing people out there who are committed to something outside themselves. Are you one of them?