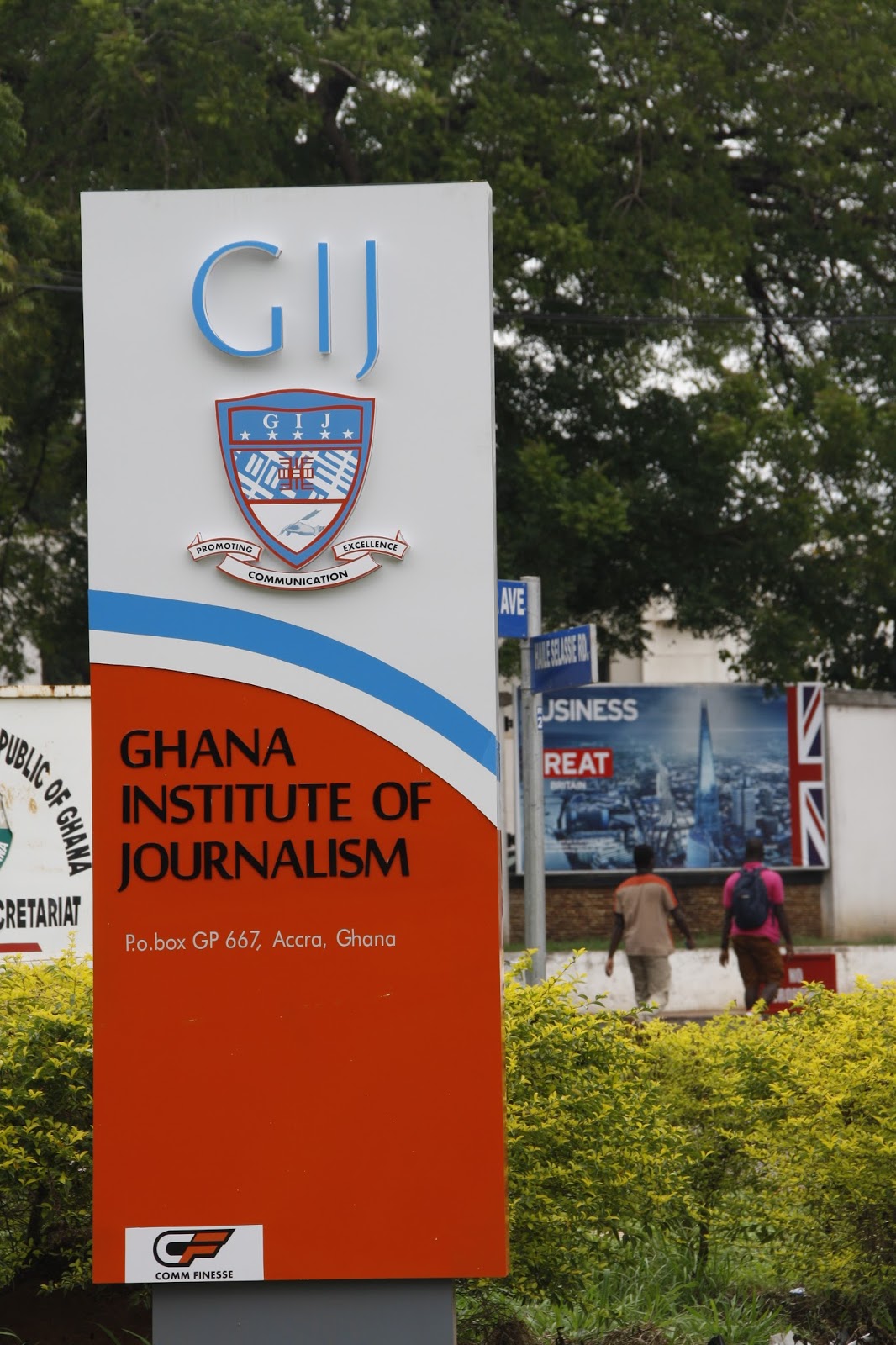 A final-year student of the Ghana Institute of Journalism (GIJ) has been busted after he allegedly attempted to stuff a ballot box during a poll to elect new Executives of the Students Representative Council (SRC) on Friday.

Observers at the election grounds – the GIJ campus – were alerted to the illegal action of the student after he spent more than five minutes in a voting booth.

According to an eyewitness, he was busted removing already thumb printed ballot papers from a secret compartment in his belt.

He had reportedly thumb printed on 19 ballot papers for one candidate and was placing all the papers in the ballot box when observers were alerted to his actions.

He was arrested by a policeman at the scene.