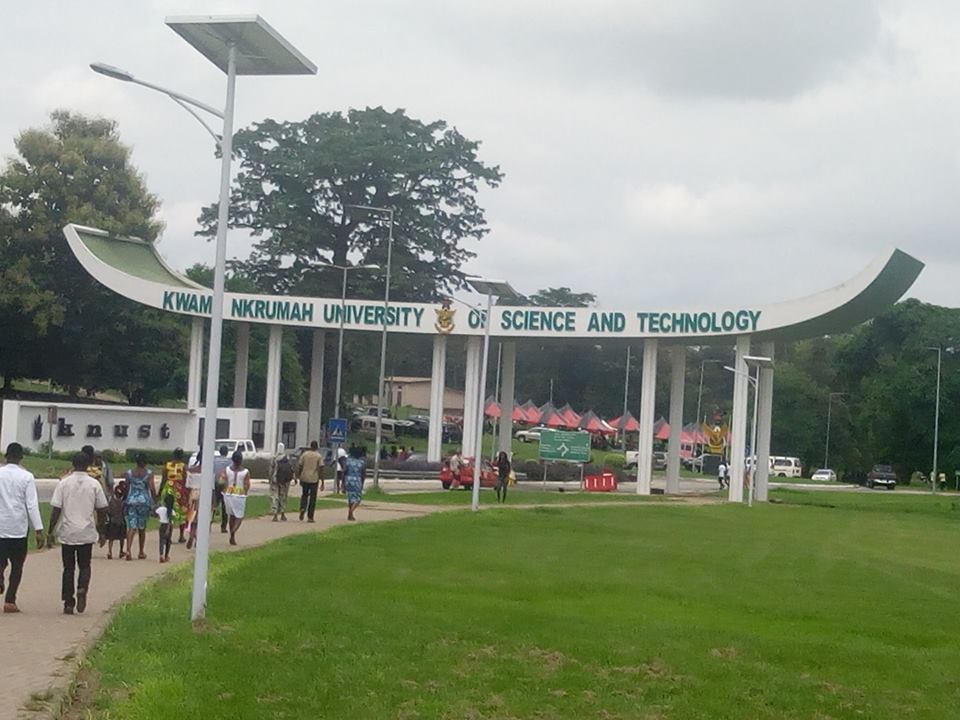 The Kwame Nkrumah University of Science and Technology (KNUST) has converted all of its six traditional halls into mixed ones.

The halls – Katanga, Unity, Africa, Independence, University, Unity and Queen Elizabeth – beginning the next academic year which begins this September will house both male and female students.

The conversion comes despite strong opposition from a section of the students.

In a letter sighed by choicism.com, authorities say the conversion is in line with the university’s aim of expanding access to female students.

But former hall president of Katanga hall, Nana Otu Turkson sees the move as calculated one intended to put the all-male hall, Katanga down.

“We have always known since our saint, K.A. Andam passed away that all the vice chancellors will come chasing Katanga because we are the only hall on campus that has the testicular fortitude to take them on.”

Giving a chronology of events by the university authority to put Katanga down, which have all failed, Turkson said the authorities have simply run out of ideas to execute their agenda.

He clarified, however, that they do not have a problem with the opposite sex, they are against the manner in which they are being used against them.

“We have absolutely no difficulty, ladies are our wives, girlfriends, colleagues, concubines…we love them to bits. They are using ladies as pawns to try and keep down men.”

He said if the university was so bent on expanding access for females as it states, changing all the halls to mixed ones is not the solution.

The move for him “is a mockery of academia. There is a plethora of academic research that goes to speak to how beneficial it is for students to study together in their sexes and as academics who are telling us that they are doing good for us, they should be able to support their decisions with academic research.”

The statement shows university administration is confused, “a simple phrase to give them is confused.com”.
Turkson says they will seek redress in court.

Already, Unity Hall has sought an interlocutory injunction on the decision by the university to convert the traditional male and female halls into mixed ones.