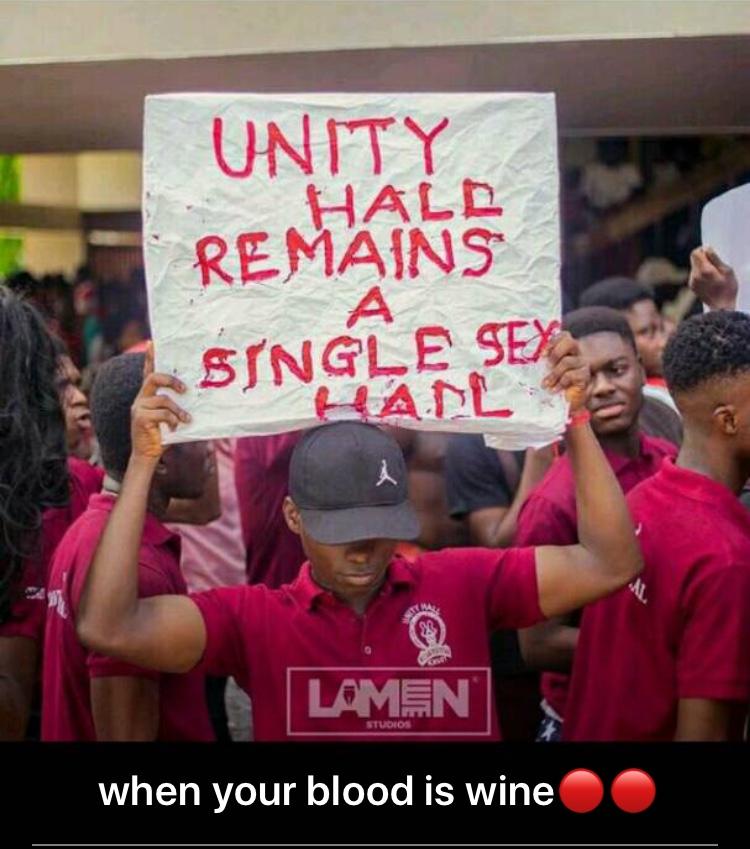 A Kumasi High Court has thrown out an injunction application case seeking to prevent the management of the Kwame Nkrumah University of Science and Technology (KNUST) from converting two male halls of residence of the University into a mixed one.

The presiding judge, Justice Samuel Obeng Diawuo, said that the applications came after the University had allocated accommodation to students who had admissions.

He further explained that if he grants the request of the plaintiffs, it will inconvenience the fresh students who had already been allocated halls at the University.

However, the Lead counsel of the Katanga Hall, Stephen Asante Bekoe, told journalists after the ruling that he disagreed with the court’s explanations as reasons for quashing the case.

He said that they may proceed to the Supreme Court for a proper interpretation of the matter.
On August 15, 2018 authorities of KNUST, announced the conversion of all traditional halls of the school into mixed halls.

The halls include the all-female hall, Africa Hall.
According to the management of the university, it took the decision “in line with the university’s policy of periodic review of Residential Accommodation for students.”

However, the alumni of the Unity and University Halls have been protesting the decision by management to convert the halls. Their unheeded pleas led them to go to court.

There was a heavy police presence at the premises of the court today, Friday, August 24, 2018.
Meanwhile, the Students Representatives Council of KNUST earlier petitioned the office of the president, Nana Akufo-Addo urging him to intervene in the current impasse over the conversion of halls into mixed at the school.

The SRC said that the school’s authorities have refused to rescind the decision despite their pleas.