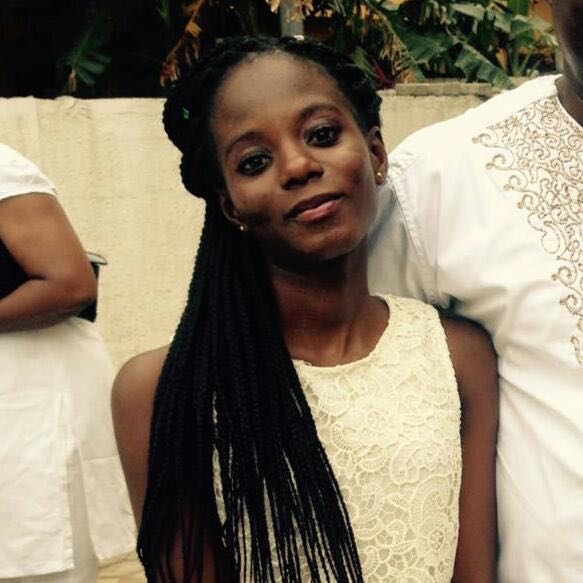 A first-year Chemical Engineering student of the Kwame Nkrumah University of Science and Technology (KNUST) has committed suicide, Joy News sources in Kumasi have confirmed.

According to the sources, Adwoa Agyarka Anyimadu-Antwi, 18, took her life at the early hours of Friday in her hostel room with a rope.

She is reported to be the daughter of governing New Patriotic Party (NPP) Asante Akyem Central constituency Member of Parliament (MP), Kwame Anyimadu-Antwi.

Although it is unclear what drove her to take her life, unconfirmed reports said she failed some of her course papers and has since not been able to cope with what she saw as shame to herself and to the family.

She left a note behind for her parents which read: “sorry mummy and daddy for not been the girl you want me to be”.

Sources say her parents have been informed about the incident which has left many of her colleagues, who have described her as intelligent and interesting to be with, saddened .

Her body has been deposited at the University Medical School Morgue.