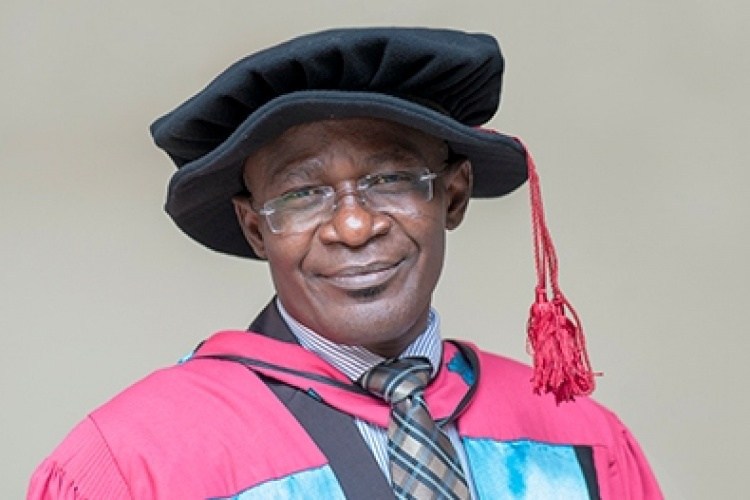 KNUST VC asked to step aside

Information reaching choicism.com have it that the Vice-Chancellor of the Kwame Nkrumah University of Science and Technology (KNUST), Prof. Obiri Danso has been asked to step aside.

According to the Deputy Minister, the National Council for Tertiary Education informed the Vice-Chancellor to make way for the interim governing council to take over the administration of the university.

Meanwhile a member of the interim Governing Council, Prof. Mrs. Rita Akosua Dickson has been asked to act in his instead as the new Vice-Chancellor.

Prof. Obiri Danso is the 12th Vice-Chancellor of the university and was appointed by the Governing Council in August 2016 with a four-year mandate set to expire in 2020.

Background
The arrest of 10 students and one alumnus of the school compelled the Students’ Representative Council (SRC) to mobilize for the Monday, October 22, 2018 protest.

The students were arrested for a holding vigil on campus Friday, October 19, 2018 without permission, according to the school authorities.

One other student who was allegedly manhandled by the internal security was hospitalized at the KNUST hospital.

Following meetings between the government, authorities of the Kwame Nkrumah University of Science and Technology (KNUST), and other stakeholders over the recent violent protest by students, the Governing Council of the university has been dissolved.

A statement from the government on Thursday, October 25, said a seven-member Interim Council will be put in place to oversee the affairs of the school, while the school which has been closed since Tuesday following the violence, will be opened within 14-days.

The government said the interim council will be chaired by the Paramount Chief of Bompata Traditional Area, Nana Effa Apenteng for the 3-month period it has been given to serve.

The new council is also expected to expedite the reopening of the university.