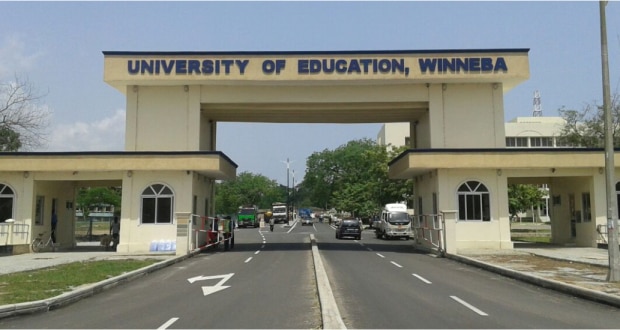 Two persons including a 28-year-old  Level 200 student of the University of Education were killed on the spot while others were severely injured last night in a lorry accident at Addo Nkwanta on the Suhum-Nankese road.

Emmanuel Kankam Manteaw and another victim were reported to be buying noodles popularly known as Indomie by the roadside when the unfortunate incident occurred.

The driver of the Toyota Camry with a DV number plate who run into the two killing them instantly abscond after hitting the two sensing they may not be alive.

Residents believe the crime was perpetrated by one Nana Dzakpata, a Fetish priest, who is allegedly involved in a get-rich-quick ritual locally referred to as ‘sakawa’.

A resident of Addo Nkwanta, Maame Serwaa, who claim to have seen the said Dzakpata running away spoke with Joy News’ Maxwell Kudekor.

According to her, the same person killed four people in similar situations two years ago.

Richard Kodi, cousin of the late Kankam Manteaw is calling for a proper investigation into the incidence and has vowed to seek justice for his late cousin.

He said the hit and run record of the suspect needs to be investigated.

Meanwhile, the Police are attributing the accident to a different person.

The PRO for the Eastern Regional Police Comand, ASP Ebenezer Tetteh, is pleading with anyone who has evidence on the incident to contact the police.