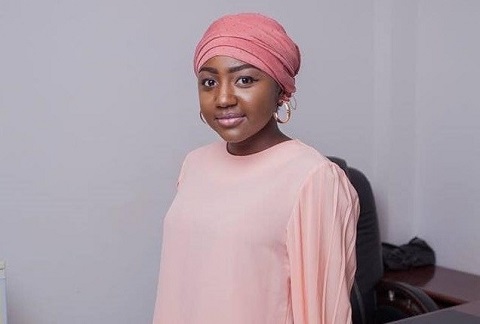 A female for the first time in the history of the premier university in northern Ghana, University for Development Studies (UDS) has been elected the Central Students Representative Council (SRC) President after cruising past her male contenders.

Miss Zeinab Mohammed Denderi, a level 300 student who was not tipped to win the contest shocked the student body by defeating four other candidates and emerging victorious with a 10 vote margin at the Nyankpala campus.

The election which had earlier been rescheduled following an injunction by a Tamale High Court after a contestant Mr. Abubakari Abdul-Halim for the position of General Secretary Position challenged the credibility of the voters’ register .

The University for Development Studies, Tamale was established in 1992 as a multi-campus institution. It is the fifth public university to be established in Ghana. This deviates from the usual practice of having universities with central campuses and administrations.