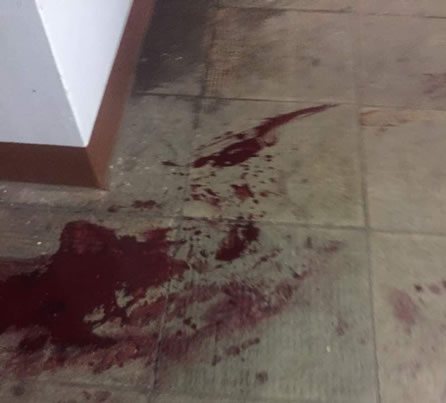 An Old Vandal of the Commonwealth Hall of the University of Ghana has been stabbed to death, Saturday, Myjoyonline.com has learnt.

The victim was said to have died at the Legon Hospital after sustaining multiple stab wounds.

Dean of Students of the University Prof Francis Nunoo who confirmed the incident to Myjoyonline.com said the suspect has been arrested.

He could not immediately identify the victim or the suspect, except to say both of them were old vandals and no longer students of the university.

The two- suspect and victim- were part of a team of old vandals who attended a funeral ceremony Saturday.

According to Prof Nunoo there were reports of an altercation between the two when they were returning from the funeral.

The altercation turned nasty and eventually fatal when the suspect was said to have stabbed the victim on their return to the hall.

The victim was immediately rushed to the hospital by the suspect and university authorities but was later pronounced dead.

The suspect was subsequently arrested. The police have not been available for comment.