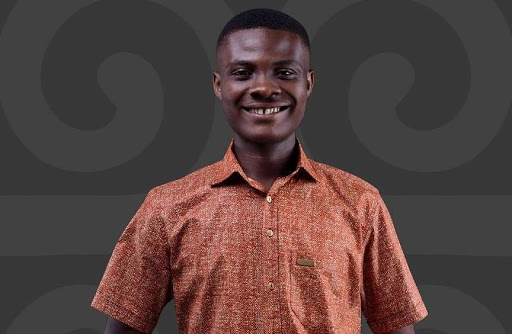 The General Assembly (GA) of the University of Ghana, has given the President of the Students Representative Council (SRC), Isaac Agyemang seven days to account for GH¢ 66,138 of students’ dues that have been withdrawn without approval.

Proceedings on the floor of the General Assembly last Friday grinded to a halt when members of the gallery noticed a ‘discrepancy’ in the monies withdrawn from the student coffers.

The SRC was expecting to raise GH¢ 608,000 to fund its activities for the academic year.

As a standing decision, the house in earlier meetings agreed on a 60:40 ratio expenditure of the SRC dues.

By this rule, 60 percent of the dues will be used in the first semester and the remaining in the second semester. Evidentially, the amount withdrawn was about 70 percent on the expected total SRC dues.

The action of the SRC executive flouts that decision. The house described it as ‘unconstitutional and illegal’.

Pursuant to that, the General Assembly moved a motion directing the Audit Board to investigate the spending of the GH¢ 66,138 cedis.

It resolved that the SRC President and Treasurer must render accounts within seven days or face impeachment.

But in defense, the Treasurer, Philomena Sarbah Andam and the President attributed the difference to what they described as the ‘heat in preparations for some SRC programs.’

The two executives argued that the ‘emergency’ nature of some situations was the sole reason for spending the excess amount.

The house also argued that the monies were spent in contravention to article 52 clause 5 which states that ‘Where, in respect of the semester, it is found that the amount of monies appropriated for any purpose is insufficient or that a need has arisen for expenditure for a purpose for which no sum of money has been appropriated, a supplementary estimate showing the sum of money required, shall be presented to the General Assembly for its approval’.

Also, some members of the house leaned against Article 62 clause b (I, II & III) which allows the Audit board to ‘disallow’ any expenses made without explicit provisions in the budget.

“Shall disallow any item of expenditure which is contrary to the provisions of this Constitution or a resolution of the General Assembly and surcharge.

I. The amount of any expenditure disallowed upon the person responsible for incurring or authorizing the expenditure or