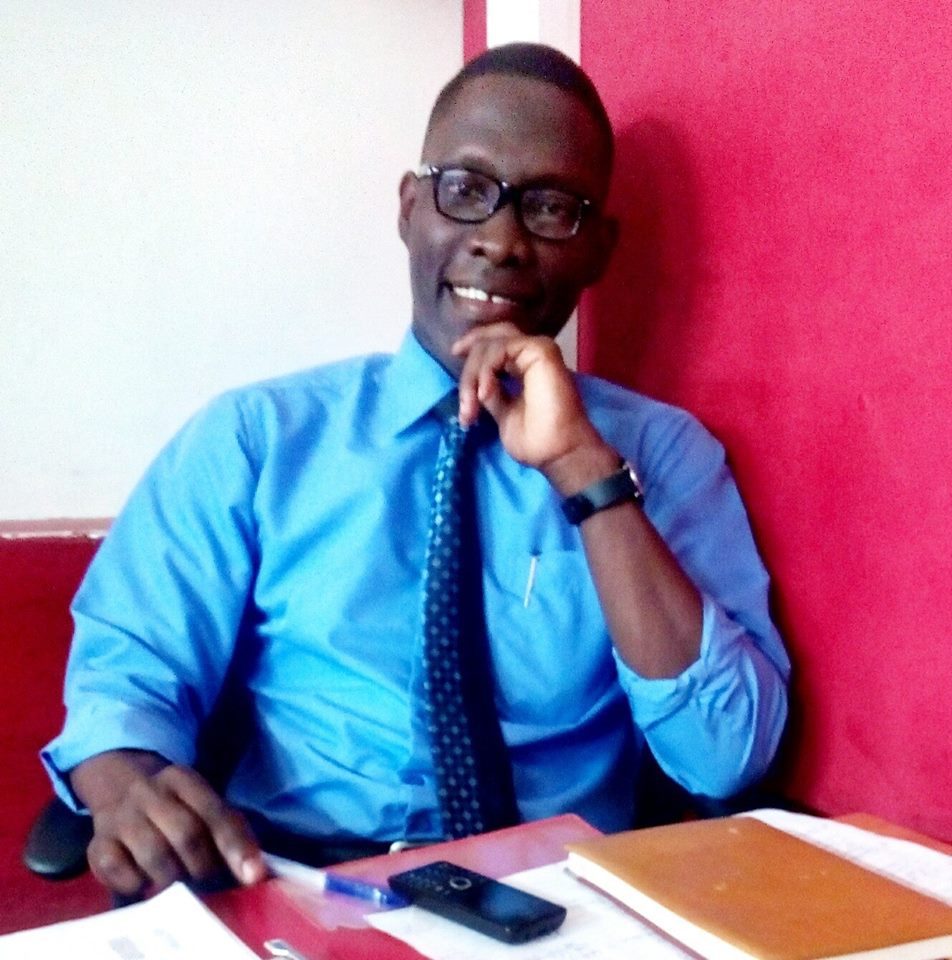 Mr. Derrick Ayirebi-Acquah has on Monday September 19, 2016 resigned from his position as Public Relations Officer of the University of Ghana Students’ Representative Council.

According to a letter signed by Mr. Ayirebi-Acquah and copied Univers news indicates that his decision to step down was due to what he describes as an indictment on his integrity and beliefs.

It has been alleged that the PRO had a heated banta with the SRC Treasurer, Mr. Prince Ampofo over the profligated budget to be spend for only in the first semester of the 2016/2017 academic year.

In July this year information went viral on social media that Mr. Ayirebi-Acquah since assuming office has been questioning the decisions and authority of the SRC President, Ms. Esinam Afi Seade and other executives which are inconsistent with the SRC constitution.

But it is unclear what might have caused his final decision to part ways with the Esinam led administration.

Mr. Derrick Ayirebi-Acquah is also said to be eyeing the seat of the University of Ghana SRC come next year.