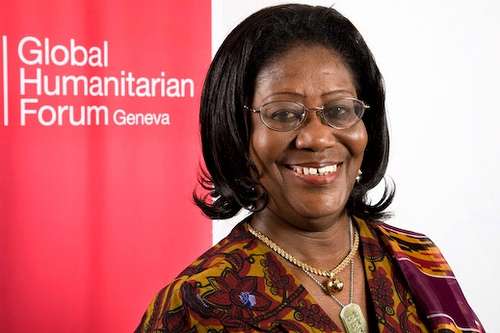 University of Ghana gets New Chancellor

In a statement signed by the University’s Registrar, Mrs. Mercy Haizel Ashia and sighted by choicism.com stated that Mrs. Chinery-Hesse assumes the role officially from August 1, 2018.

Kofi Annan was appointed Chancellor of the University of Ghana in 2009, succeeding Nana Wereko Ampem II.

Mrs. Chinery-Hesse is a distinguished national and international public servant.

She has also received several prestigious awards and decorations including the Order of the Star of Ghana in 2006, and the Gusi Peace Prize for International Diplomacy and Humanitarianism in 2010.

Below is a highlight of her profile: