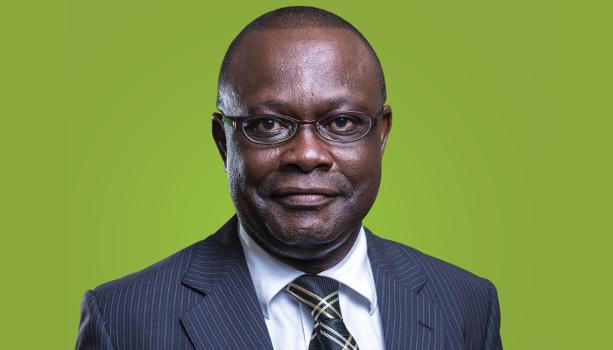 The University of Ghana is likely to review the current grading system as the Vice Chancellor has raised serious concerns on its gruelling nature. Professor Ebenezer Oduro Owusu described the grading system as ‘hurting’ and one that has greatly disadvantaged students especially in the sciences in terms of the number of students that graduate each year with First Class Honours.

He opined that the sciences must have a different grading system from the liberal arts; this he believes will bring the two groups at par in respect of the number of first class from the Humanities vis-à-vis the Sciences.

“…most people in the Sciences are going to be disadvantaged by this grading system. When we were struggling to have one first class as a faculty of science; others were having 130 First Class. So if there is a problem, it must be addressed but I feel as a University we pressed the panic button and we made it wholesale…but the naked truth is that the grading system as we have it now is hurting.” the Legon VC said.

In 2014 the University of Ghana introduced the current grading system. Under the new system, a student can only be graded “A” if he obtains an 80% score in an examination whilst under the old system a 70% score was equivalent to Grade ‘A’. This policy was initially met with great resistance from the students who complained that the University’s attempt to migrate them onto the new grading system will mean, either students will have to re-write their papers or not graduate.

“We will review the system. Unfortunately we couldn’t do it in the past. Students should understand that we just rolled this out and we couldn’t go back but I think after running this for some time we need to do an evaluation and ask ourselves whether the system is hurting or it’s serving the purpose for which we put it in place.” Professor Oduro Owusu said.

Many students of the University of Ghana will heave a sigh of relief should the grading system be change during the 2016/2017 academic year but until such major change takes effect students must continue to endure the arduous and ever-demanding grading system.