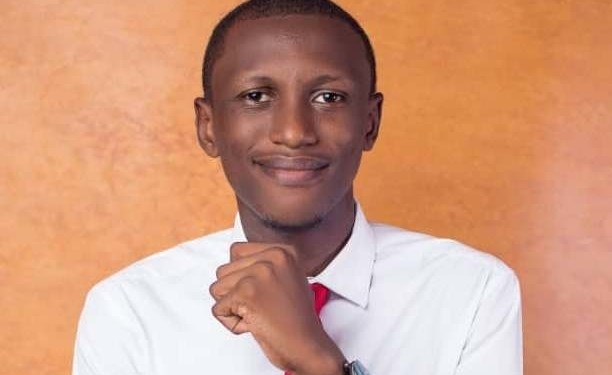 Barely a week after students of the University of Ghana demanded an explanation from its Students Representative Council over some monies that were spent without appropriate approval, their colleagues at the University of Professional Studies, Accra (UPSA), are wondering why their leaders will spend a whooping GHC 53,000 on organizing seminars, procurement of office equipment and stationery.

The UPSA SRC, led by Peter MwinZumah, is said to have spent the sums of GH¢25,000 on training seminar and GH¢28,677 on the purchase of stationery materials in the first semester of the 2019/2020 academic year, according to upsanewsroom.com.

In light of that, the SRC General Assembly has asked Peter MwinZumah to come before it on Monday and render a more detailed account of how the monies were spent.

But the SRC President has denied any wrongdoing.
He is surprised at the allegations that his administration has misappropriated funds when it had approval from the General Assembly.

“There is no misappropriation anywhere. Before money goes out of the SRC coffers, it goes through the General Assembly. What this means is that the members are aware of every expense of the SRC. It is not as though someone went back to sign anything, we followed due processes. The fact that some do not like the programs doesn’t mean that funds have been misappropriated,” Peter MwinZumah refuted.

Peter MwinZumah insists that the Executive Council of the SRC has done nothing wrong in its expenditure as it respects the standards that the school has set for it.

He says that he will indeed appear before the General Assembly on Monday and set the records straight.

“There is no issue at hand. All these are just hearsays. I will present myself before the General Assembly on Monday so that the speculations will cease. There is nothing that the Executive Council is doing wrong because of the standards of UPSA. We respect the standards of UPSA and we respect professionalism and we are going to ensure that we follow due processes and do due diligence. We are not scared of accountability,” he added.