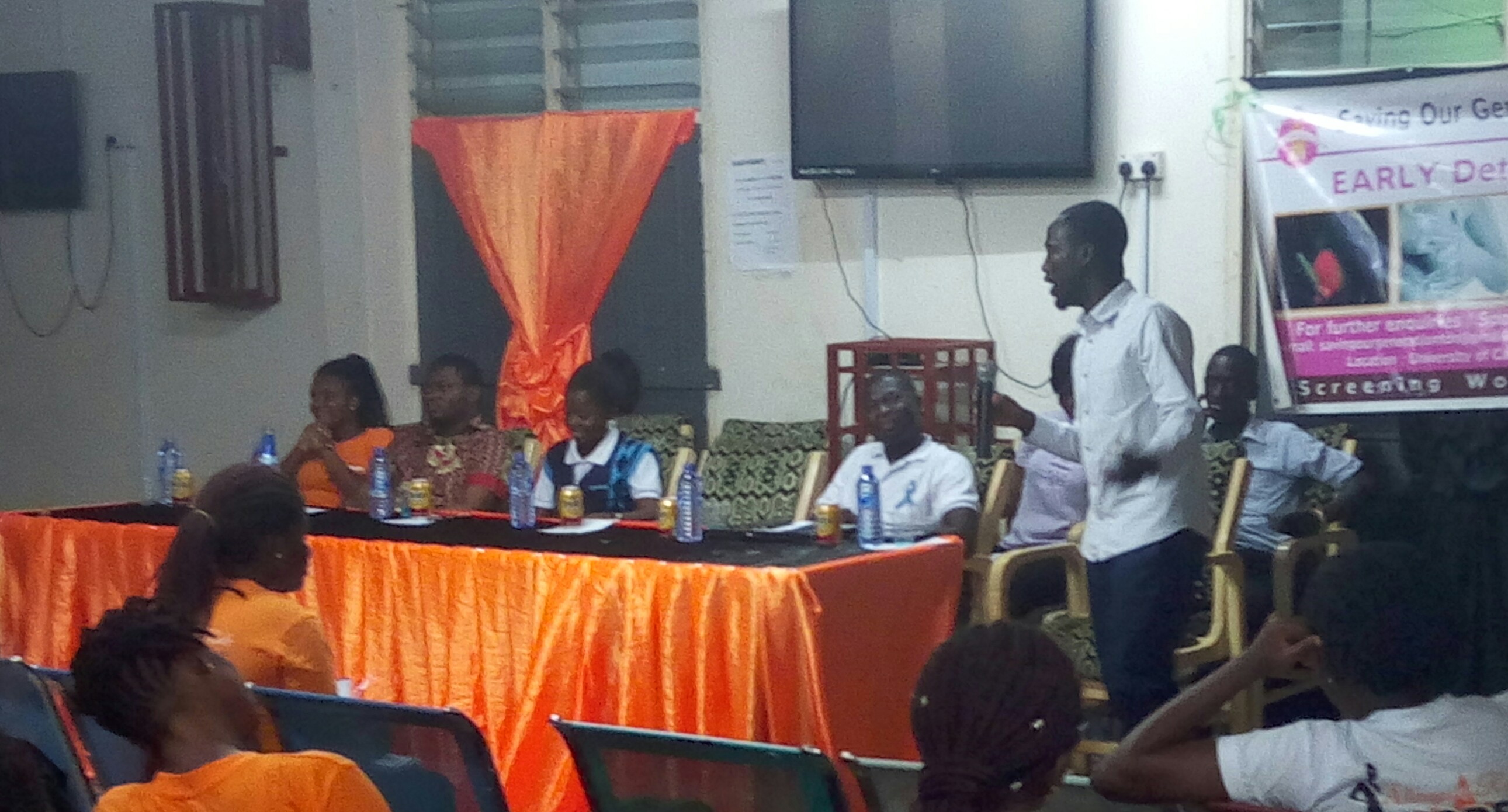 The women’s wing of the Kwame Nkrumah Hall (KNH) of the University of Cape Coast (UCC), Women Of Excellence, has launched its week celebration for the year 2016.

The week celebration launch which came off at the hall’s Junior Common Room (JCR) was under the theme, “21st Century Woman: Her Role In Promoting Peaceful 2016 Elections”

The launch which was an opener to a week packed celebration saw representatives from Saving Our Generation Foundation-Ghana, a health focused organization, who educated the persons present at the event on issues related to breast cancer including causes, symptoms and preventive measures.

Events scheduled for the week celebration continues on Thursday, 27th October, 2016 with a free health screening at the forecourt of KNH at 8am plus a seminar at the hall’s JCR in the evening.

On Friday, 28th October, 2016, there shall be a vocational training for members of the wing.

The celebration will be climaxed with an aerobics and a fashion night on Saturday, 29th October, 2016.

The launch was chaired by the Students’ Representative Council (SRC) Vice President of the University of Cape Coast, Ms. Priscilla Asuming.