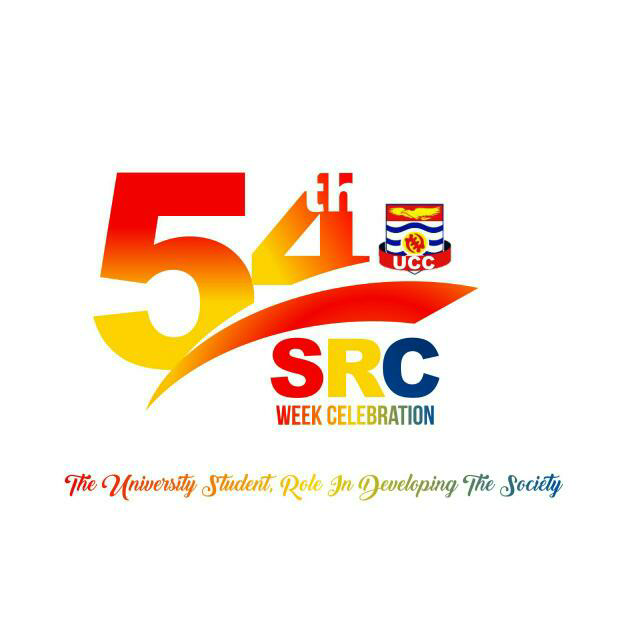 The Students’ Representative Council (SRC) of the University of Cape Coast (UCC) has launched its 54th Week Celebration and Dinner Night on Friday, April 7, 2017 at the School of Medical Sciences (SMS) Auditorium with a call on students to involve themselves in volunteerism.

The outgoing SRC President, Mr. Dennis Larbi Ampofo, who made this call, stated that the executive council wants to bring a different dimension to SRC week celebrations with the hope that the celebrations would have a unique impact on the entire student body.

“Our ambition this year is to have an SRC week that leaves an elastic impact on our students without downplaying the importance of entertainment. All efforts have been placed in all the activities to set a different pace in students’ celebrations”, he said.

Mr. Larbi Ampofo announced that as part of activities to ensure students’ week celebrations represent an embodiment of what the students stand for, the council has initiated an SRC Community Outreach programme which is aimed at making students’ contributions to society more relevant. This, he believes, would go a long way to have an impact on the future of students.

“Across the globe, a very important thing that is coming up is Corporate Social Responsibility and volunteerism from students. And our students would also have to leave a mark wherever we go.”

The Community Outreach programme, in partnership with the Planned Parenthood Association Ghana (PPAG), the Ghana AIDS Commission and the Ghana Health Service and other stakeholders, will send UCC student volunteers to the Biriwa, Saltpond and Moree communities to educate people on Malaria Control, Teenage Pregnancy among many other significant issues.

The Week Celebration which is on the theme: The University Students: Role in Developing the Society is also aimed at laying emphasis on entertainment and the social life of UCC students since students of the university are often not seen to be involved in entertainment activities.

At the launch, the final list of nominees for this year’s SRC Choice Awards was unveiled.
According to the Chairman of the Committee, Mr. Kingsley Akowuah Sarpong, the objective of the awards is to see that innovative students on campus are projected to the society and the world at large. He therefore encouraged all students to support their various nominees when the next stage of the competition commences.

The activities for the SRC Week Celebration are as follows:

Campus League on the Casford Field