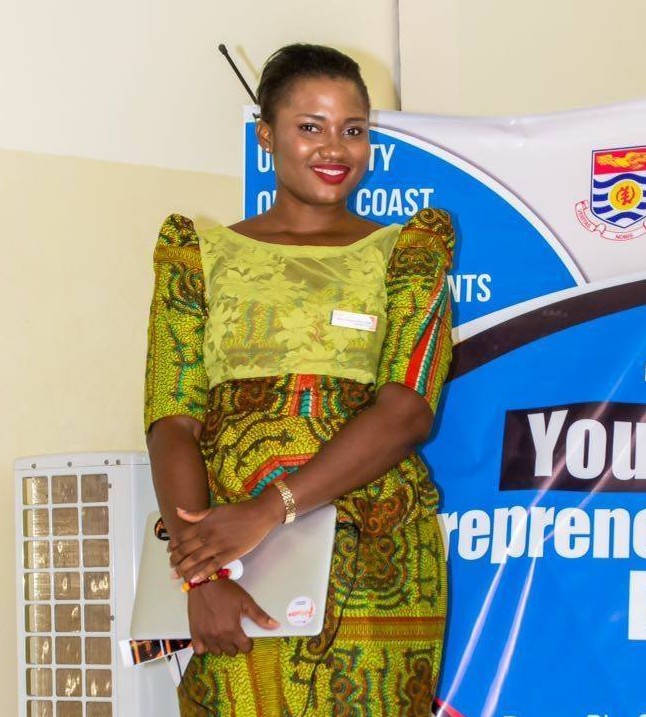 The ‘human biology’ student in an interview with atinkaonline stated that the inability of students to seek proper counseling leads to mental irregularities such as depression among others.

The campaign is being launched through her organization called PsychoSocial Africa. She mentioned that the organization has been set up to highlight the importance of mental health and distress with the aim of creating awareness and offering mental distress education to help empower individuals struggling with such issues.

“This humanitarian initiative aims to educate, motivate, empower & inspire change when it comes to this touchy subject of mental health & it is their hope to make a positive impact on society thus making the environment in which they live in & beyond a much better,” she opined.

Nana Abena Korkor Addo is a young level 400 student of the University of Cape Coast who suffered stigmatization and other mental disorders when her private videos popped up online—and in these videos, she was seen wearing nothing (at best a lingerie) dancing to the delight of a female friend who was doing the recording.