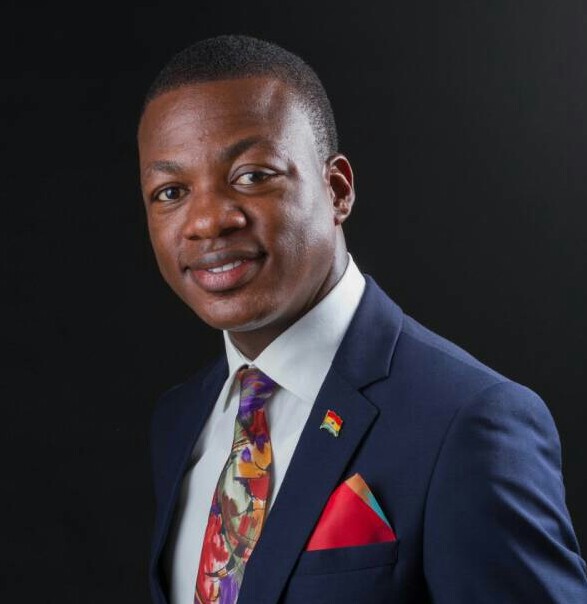 Mr. Alexander Hackman-Aidoo has been sworn in as the fourth president of the Law Student Union (LSU) of the University of Cape Coast (UCC) after the service of the outgoing president Mr. Jonathan Nyarko Cudjoe.

Speaking at a handing over/dinner and awards night ceremony, Mr. Alexander Hackman-Aidoo commended the good works of the outgoing executives and appreciated their efforts in bringing the Union this far.

“As the fourth president of our noble union, it is only natural that my immediate point of reference will be the works of the man from whom I take over the reins of power tonight, Mr. Jonathan Nyarko Cudjoe. You and your team of hardworking executives have paid your dues and we are all proud of you,” he said.

He also entreated his predecessor Mr. Jonathan Nyarko Cudjoe, to contribute his experience knowledge to the support of his administration.

“Under your watch, our union has witnessed a great deal of progress. As I take over from you, I am reminded that my only claim to fame is to add to these achievements or maintain the standards. But that can only happen if you offer me assistance. It has been argued that you are not successful until your successor succeeds.”

Mr. Hackman-Aidoo again appealed to the management of the Law Faculty to help their finalist in their preparation for the Ghana School of law entrance examination.

“And I want to use the occasion to make a humble appeal to the faculty that beginning with our seniors, we want to see an active involvement of the faculty in preparing our finalists for their Ghana School of Law entrance examination as it is done in other faculties,” he stated.
He added that it is better to get the support of the Faculty even though they can go through this fight alone.

He finally called on all members of the Union to support in the running of the affairs of the union by playing their roles effectively as members and being there for one another.

The event was attended by the Dean and the Vice-dean of the Faculty of law UCC, some senior members and members of the Union.