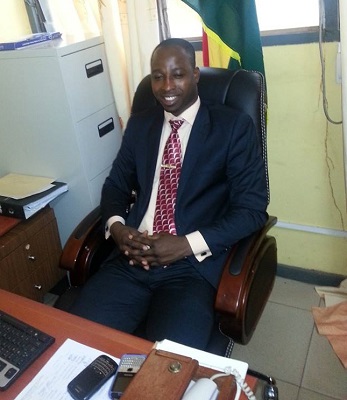 The audit session of the Universitity of Cape Coast has cleared 2013/14 SRC executives regarding its financial applications.

The exercise which was held at the Dean of Students conference room on Thursday,August 28, 2014 at 10am saw high-powered past SRC executives, stop-gap executives and representatives of the Dean of students.

A seven-member audit team which conducted the exercise placed on record that the former SRC officers had done a yomen work and seize the moment to commend them for ensuring prudent financial management during their tenure of office.

The head of the audit team advised the newly-inducted interim SRC executives not to condone and or connive with any individual or groups of individuals to dissipate funds entrusted in their care ,adding that, anything short of that would bring their names and hard-won reputations into disrepute.

The former SRC president,Mr.David Boakye, called on students to always put elected officers on their toes and insist on them to account for their stewardship.