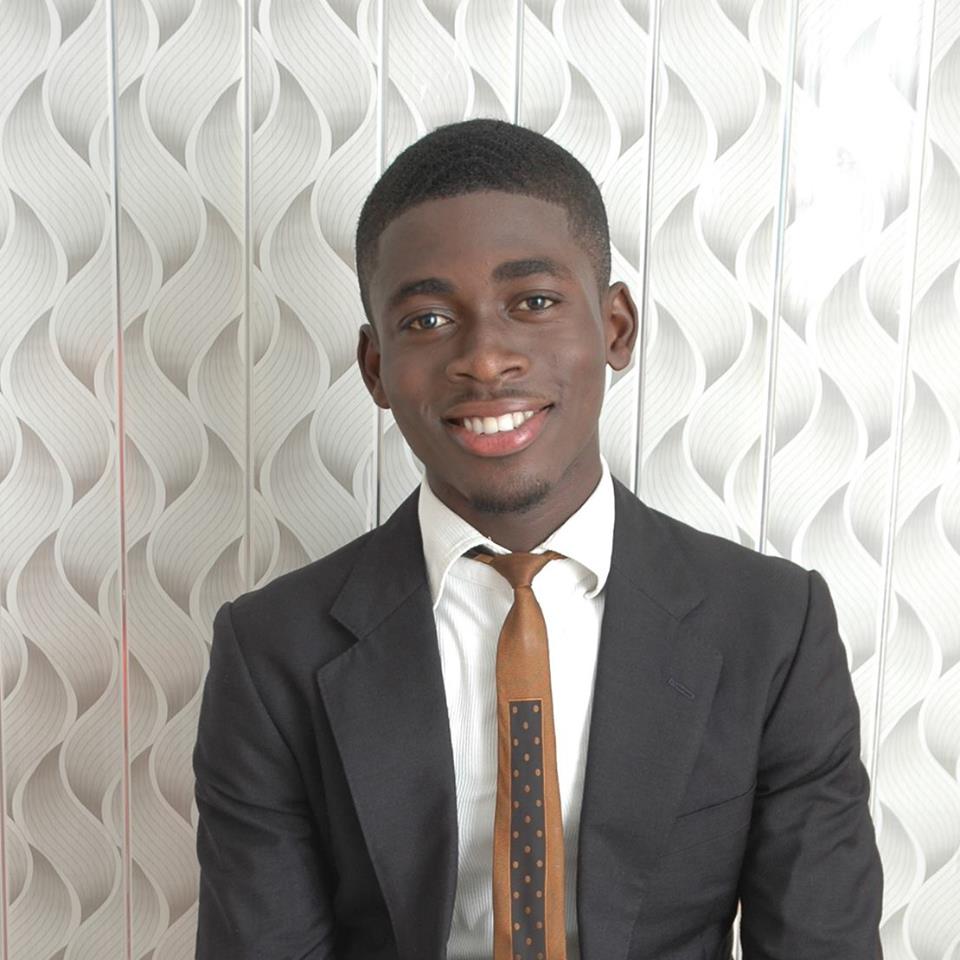 “Be strong and stand with us”- UCC SRC President

Following the inspection of a new check point mounted at the diaspora by the University of Cape Coast (UCC) SRC, the Council’s President, Mr. Dennis Appiah Larbi-Ampofo, has called on students of the university to be strong and support his administration in improving the security situations at both on and off campus.

The SRC President also promised in response to his vision for his tenure, a commitment of rolling out the “Police Visibility Policy and the Taxi Identification System” all in the bid to beef up security on the university campus.

“As president, I will go to any extent to see this dream materialize, with gladness I want to assure all of our students to calm down”, he indicated.

According to Mr. Appiah Larbi-Ampofo “no one can behave like all is well with security on campus and we continue to insist that, that is made a priority. If anyone tries to trivialize this, we will raise the red alert for the right thing to be done”.

He further advised students not to hesitate to report to the SRC if any Security official is found not performing his or her role.