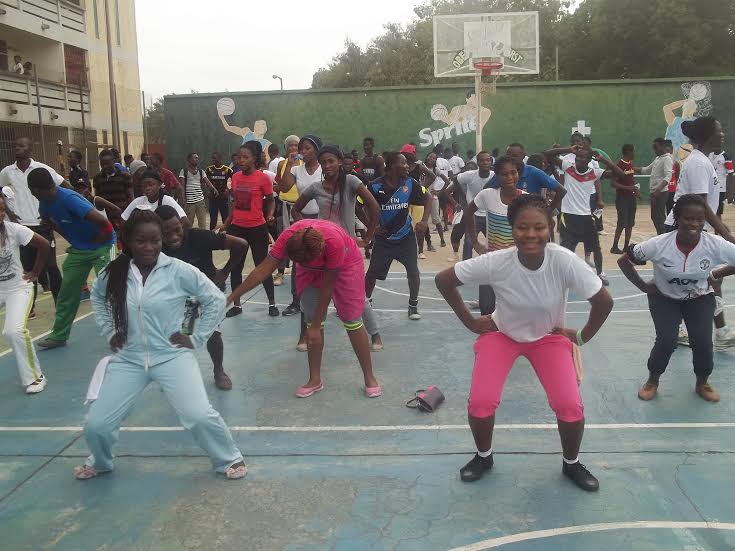 As part of activities to mark the end of their four years of studies in the university, Bachelor of Management Studies Students (BMS 2012), embarked on a health walk on Friday September 18 2015.

The theme for the event was “walking for health”.

The students started their walk from the UCC Shuttle Station through some principal streets in the University. The walking was climaxed at the Kwame Nkrumah Volleyball court which was followed by aerobics exercise, indoor games and a football match between Sisters and “Kriffe”, and Brothers versus “John’s” in the class.

A participant of the program, Okusie, expressed gratitude to the planning committee for organizing such a program to bring the class together and provide the opportunity for members to socialize.

Section of the class interviewed was of the view that the program should be repeated since it provided a platform for class members to have fun and socialize.

The official song for the walk was “Gboozah” by Davido