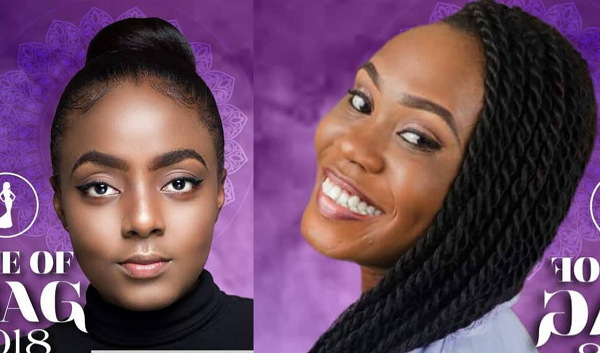 The body of Ms Sara Kwarteng of the Mampong Campus of the University of Education, Winneba, who drowned together with another student at the Oasis Beach Restaurant in Cape Coast last Thursday evening, has been found after three nights.

The body was found on Sunday August 19, at Duakro near the University of Cape Coast (UCC) beach at about 2pm, reports Timothy Gobah.

Two students got drowned, after they were struck by a strong wave last Thursday evening.
The disaster occurred while they were taking photographs as part of the ‘Face of USAG’ beauty contest at the Oasis Beach Restaurant in Cape Coast. 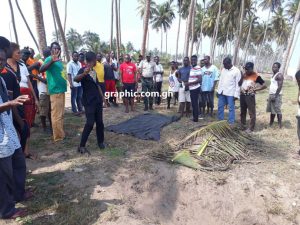 e body of one of them, identified as Lily Ampofowaa Asiedu, a student of the University of Ghana was recovered on Friday but the second person, Ms Sara Kwarteng was not immediately found.

Two other ladies and a gentleman, who were all part of the photo shoot, are on admission.

The students who were attending the annual congress of the University Students Association (USAG) at the University of Cape Coast (UCC) had gone to undertake a photo shoot session for the Face of USAG when the tragic incident occurred.

Information
According to one of the rescuers, the beauty contestants had gone to the beach behind the Oasis Beach Restaurant for a photo shoot and decided to swim but they were hit by strong waves.

Four of them were rescued and rushed to the hospital, but one was pronounced dead on arrival. The body of the fifth student is yet to be found.