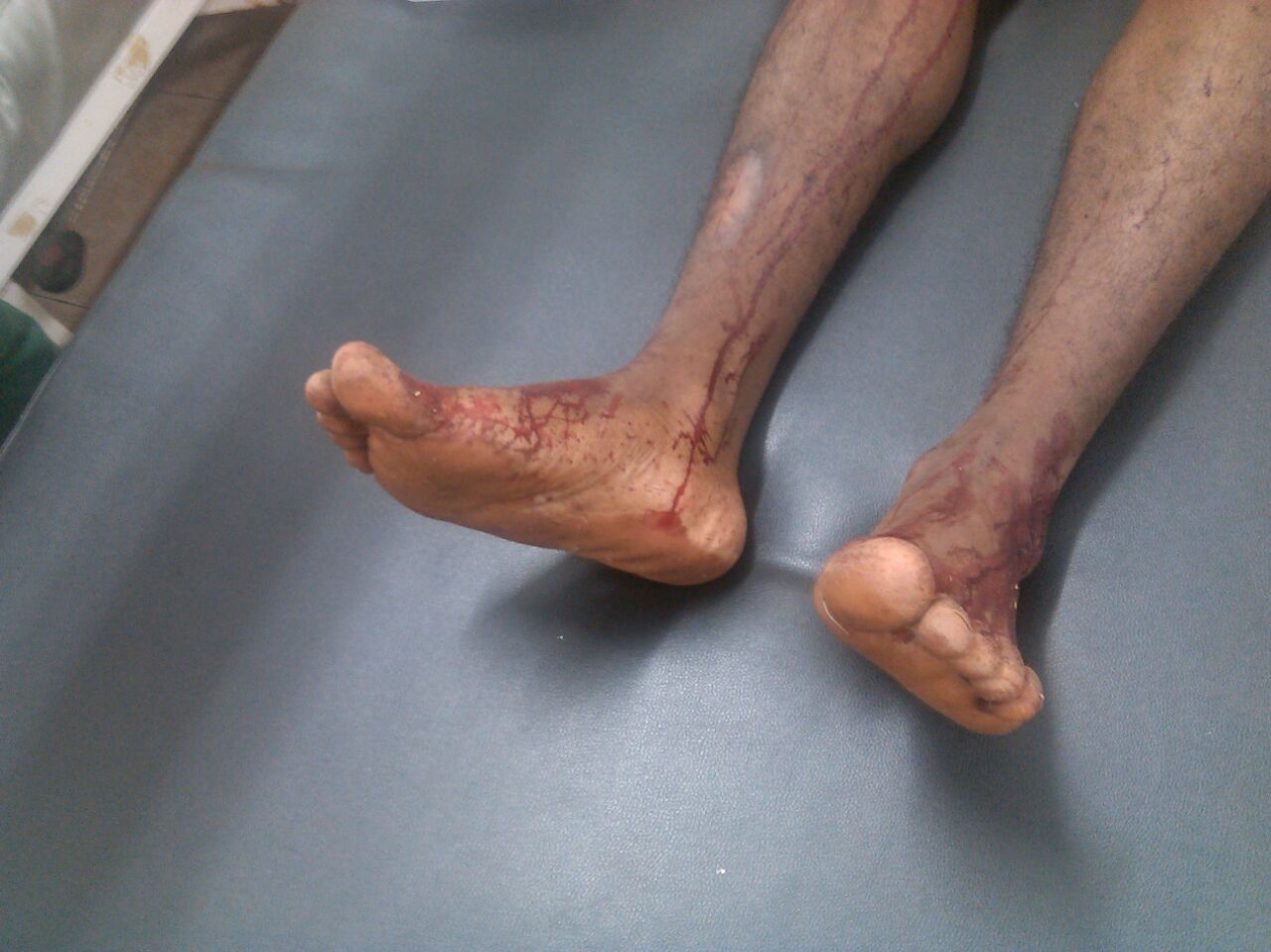 The two students, a male and a female whose identities are yet to be uncovered were rushed to the University’s Hospital for treatment.

According to eye witnesses, it all started in the evening when students from Casely Hayford Hall came to  old site to share their “y3y3 sharp brains” morale songs with Adehye Hall, their ‘wives’, in preparation towards the end of semester examination.

Students from Atlantic Hall who were performing their Hall traditional activities at that time, got hint of the arrival of their arch rivals and so decided to meet them around the Central Administration in order to stop them. They were alleged to have gone there with a bag of stones.

When the Mariners got to know they have lost grounds, they took to their heels and the Casfordian had an easy ride to run after them and tried chasing them into their Hall. As Casordians chased them, stones and other objects were thrown at them.

An eyewitness said it was one of the stones that knocked the lady down right in front of the Hall’s entrance. As a result, she fell and some people run over her. It took some time for her to be pulled into the Hall after which the gate was closed to prevent the Casfordians from entering.

They smashed light bulbs, louvre blades and screens of a car that was parked in the open.  After they left chanting that they had won, one could see countless number of stones scattered on the floor.