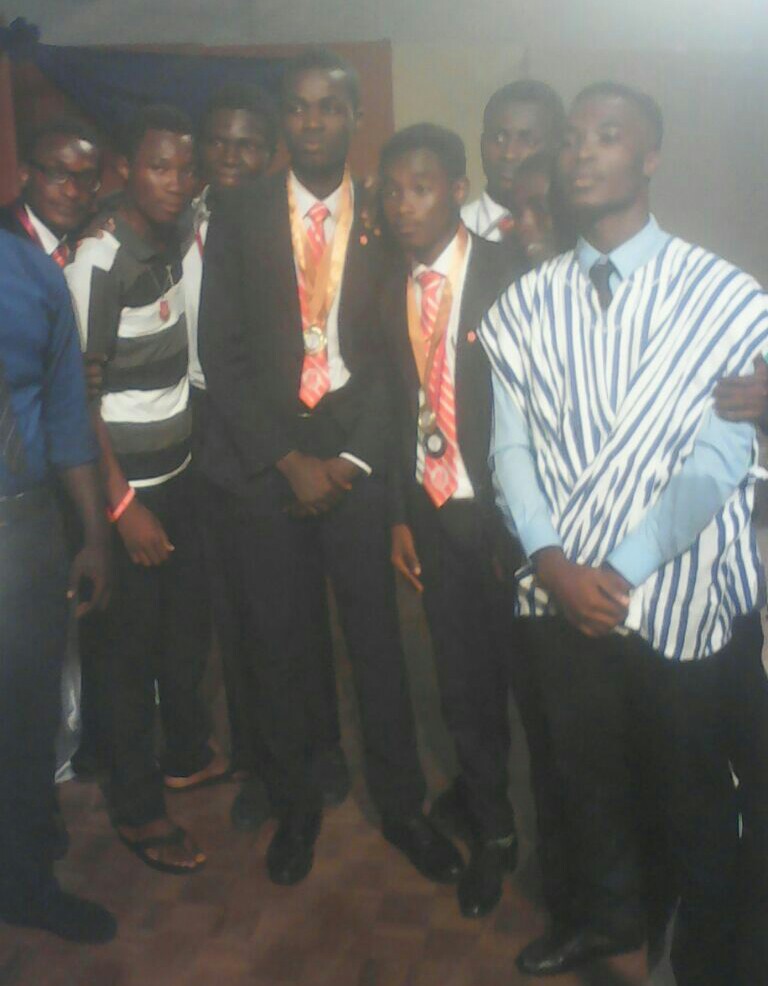 Casely Hayford Hall has been crowned the champions of the maiden Students’ Representative Council (SRC) Hunger Games that took place on Saturday, May 15, 2016 at the university’s main auditorium.

The SRC Hunger Games which was organised and supervised by the University of Cape Coast Debate Society is a public speaking tournament and a fresher’s inter hall debate championship.

The three-day tournament featured representatives from five traditional halls (Oguaa Hall, Adehye Hall, Kwame Nkrumah Hall, Casely Hayford Hall and Valco Hall) in the University of Cape Coast with each hall presenting six participants at the preliminary stages of the tournament which started on the 13th of October. Eight teams (Sixteen participants) broke into the semi finals of the tournament on the 14th of October from amongst which four teams qualified to the finals.

Two teams from Adehye Hall, a team from Casely Hayford Hall and another from Valco Hall were those that locked horns at the grand finale held at the university’s main auditorium.

Emerging second to the coveted crown winners, Casley Hayford Hall, was one of the teams from Adehye Hall (Jessica and Josephine) while the third position went to the other team from Adehye Hall (Patience and Fransisca).

The event was graced by the SRC president, Mr Dennis Appiah Larbi Ampofo who is also a leading member of the university’s debate society.

The convener of the tournament, Mr Caleb Otabila congratulated all participants of the debate.