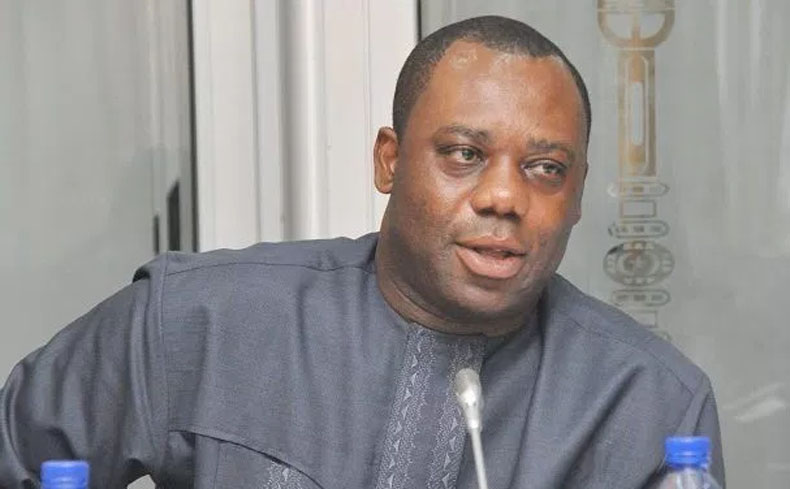 Duration Of University Education To Be Reduced To Three Years – NAPO

The Minister for Education, Matthew Opoku Prempeh has hinted that the government will soon engage universities for the possible reduction in the time spent on pursuing an undergraduate degree programme.

He said the government is looking at reducing the duration from the current four years to three years.

According to him, in most countries all over the world, it takes three years to complete an undergraduate degree program.

“Everywhere in the world, undergrad is three years not four years, why should we spend four years doing undergrad? We will sit down with the university lecturers and start challenging them, because Ghana is not an island,” the minister said.

Speaking at the 2019 Danquah Institute Leadership lecture under the theme: “World Class Education and Imperative for the Next Generation of Leaders,” Matthew Opoku Prempeh said he gathered that the University of Ghana originally ran three-year-long degree programs with the first year dedicated to general studies whose exams are non-scoring while the Kwame Nkrumah University of Science and Technology also take three years.

Currently, all public universities and most private universities run a 4-year first degree system for most programs, a development some say is not in conformity with global standards.

Matthew Opoku Prempeh said the government is currently working to review the existing curricula for the various levels of education in the country to ensure that graduates can compete favourably in the 21st-century world of work.

He said government is committed at enhancing technical and vocational education as it has outlined in its campaign manifesto.