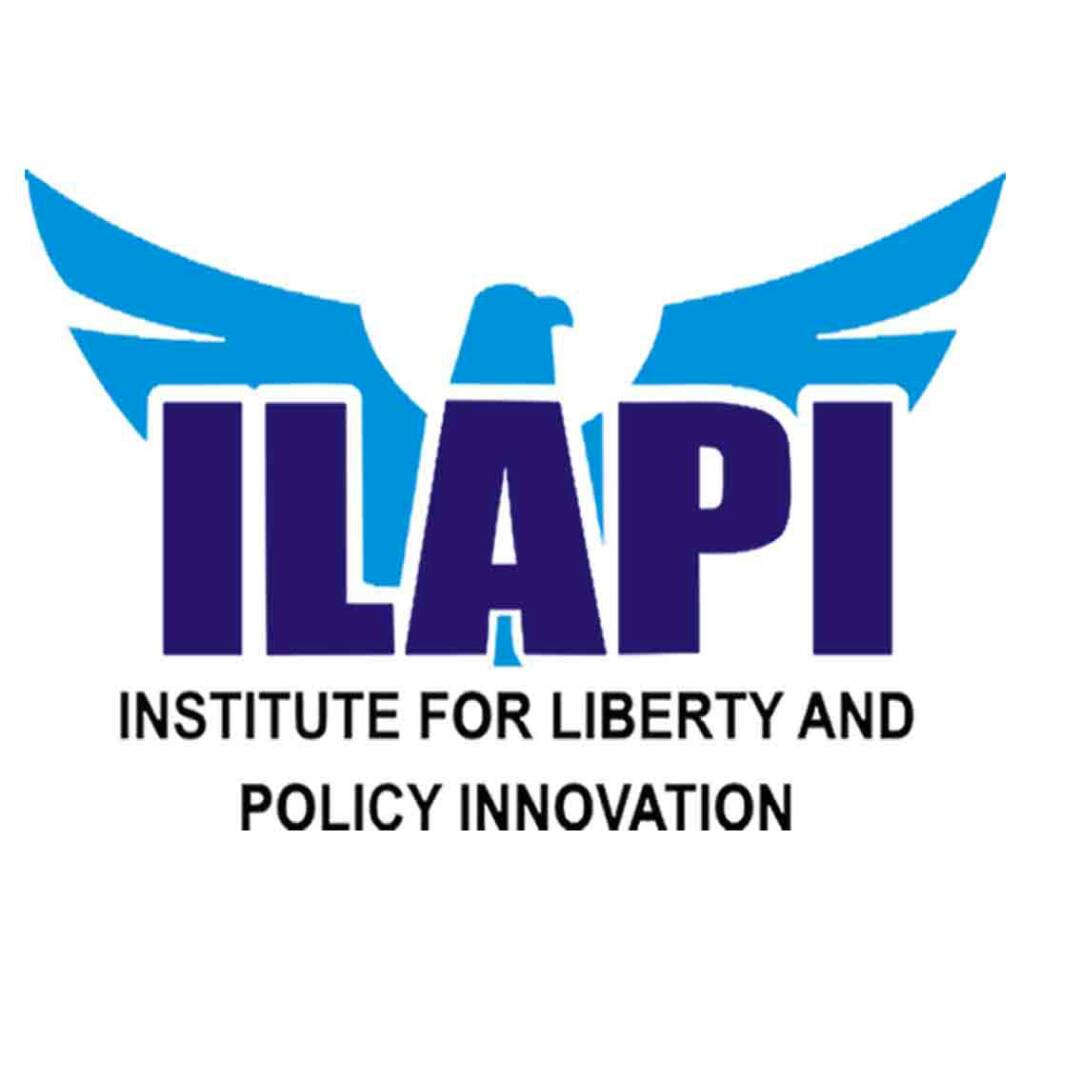 The Institute For Liberty and Policy Innovation (ILAPI), a think tank based in Tema, has launched an essay and debate competition for undergraduate students across the country.

The competition which is aimed at championing economic freedom amongst Ghanaians by imbibing in the youth the spirit of innovation and entrepreneurship was launched in Tema.

The Chief Executive Officer (CEO) of the Institute, Mr. Peter Bismark Kwofie, at the launch, disclosed that the idea of people relying solely on the government for employment has created the huge rate of unemployment in the country.

He added that “unemployment is a social terrorist and needs social, educational, and collective intervention through economic freedom and creating an environment of doing business for undergraduates.”

Mr. Kwofie further explained that in giving undergraduates a makeover, the Institute (ILAPI) “has taken the initiative to put undergraduates on the known that government employment is limited to few”, and that “overcoming graduates unemployment is a mammoth task that can be done when students understand that they are both consumers and producers.”

The competition is set to commence on Friday 28th July, 2017 to 10th October, 2017 on the topic, “Job creation: A Role of The Individual Not The Government”, with 7 international professionals as Jury.

Below are the details of the competition:

Qualification: Participant must be a student in any tertiary institution (private or public) in Ghana.

The format of text should be in Microsoft Word and not more than 800 words.

The first page of a completed essay must have the participant’s  full name, name of institution, department, year of study, gender, age, email address, and a functional mobile phone number.

A scanned copy of student’s ID must be added to the essay separately for verification.

All entries should be sent to: [email protected]

The final stage of the competition will be climaxed with a debate competition by the the first four successful participants to be shortlisted.