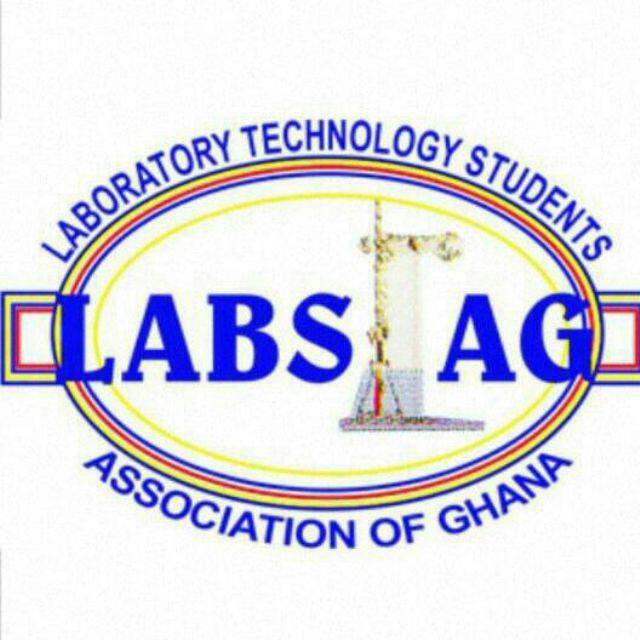 LABSTAG UCC Holds Its First General Meeting For The Semester

The Laboratory Technology Students Association of Ghana (LABSTAG) of the University of Cape Coast on Friday, September 11,2015, held its first General meeting for its members.

Speaking at the meeting were Dr. Robert Agbemafle,the acting head of the Laboratory Technology department who was also the chair, Mr Hubert Danquah Nyarko,the Patron of the association and other lectures.

The meeting was a move to build confidence in the members,to bring unity and also to also provide a platform for members to voice out their grievances as the senior members addressed them in order to clear the air for serious academic work.

The President of LABSTAG-UCC (Mr. Asilevi Isaac Kabutey) in his statement, assured members that he and his executives are committed to serving the members of the association. Meanwhile an organized socialization trip was cancelled after a referendum since payment of association dues wasn’t encouraging.

The President also prompted members to be actively involved in all activities of the association especially with the upcoming 13th Annual week celebration.

The chairman in his closing remarks thanked the house for such a mammoth engagement and challenged the association to procure a telejector for the department which will enhance teaching and learning in the department.