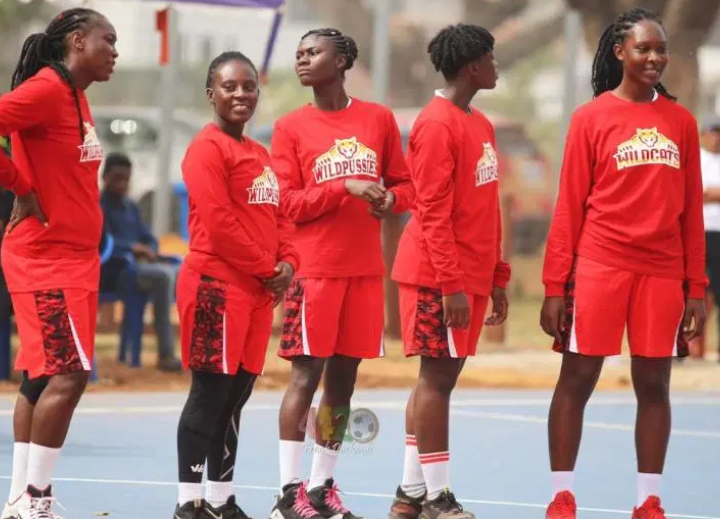 The women’s basketball team of the University of Cape Coast, nicknamed Wild Pussies, were announced as winners in their game against the University of Professional Studies, Accra, as the former failed to make an appearance for the game.

Per basketball rules, if a team fails to be present 15minutes before the schedule time for the commencement of the game, it will be considered that they have forfeited the game.

With UPSA non-compliance with the rule, the UCC team begun their title defense with a win.

UPSA’s next game is against the University of Education, Winneba on Thursday January, 9 2020.