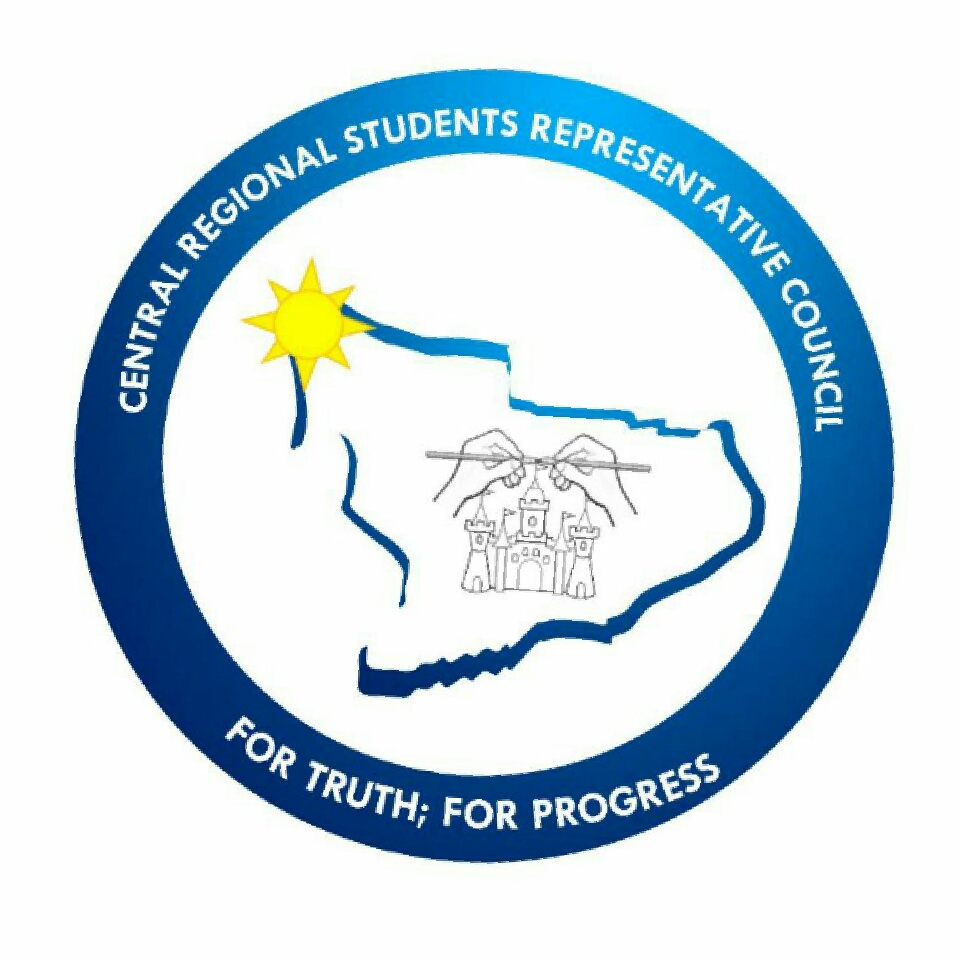 The Central Regional Students’ Representative Council (CRSRC) was on Friday, 17th February 2017, inaugurated at the University of Cape Coast, by the Local NUGs (UCC).

In a keynote address by the Regional Human Resource Manager at the Central Region Education Office, Mrs Juliet Ofami, who was the guest speaker for the inauguration, she gave insights on the relevance of the SRC in terms of its influences in decision making.

“The SRC represents students’ interest in the educational institutions …and through non violent channel of communication, influences many decision making and policy formation and also plays an advisory role to both management and students at large”, Mrs Ofami indicated.

She again added that the SRC though not political, is able to make changes through many way including making their views known on social and political issues.

“Though it is seen as apolitical association of students, it is also not bound from expressing opinions on political issues which are of national concern”, she said.

The Local NUGs President and the convener for the formation of the CRSRC Mr. Albert Awortwi Sagoe, also spoke about the need for such student leadership councils as they help in the grooming of students for future responsibilities.

“The Regional SRC aside being a formidable student front that champions the interest of students also helps in the formation of future leaders for student functions and at our national political and leadership discourse.”

In a remarks, the headmaster of Adisadel College, Mr. William Kusi Yeboah, advised students to make good use of available structures in order to address their grievances and not to resort to violence.

Mr Kusi in this regard called for the installment of discipline in students by student leadership councils.

“Students’ council ought to instill discipline in students”, he stated.

The RSRC is made up of SRC representatives from various senior high schools in their respective regions.

With the formation of CRSRC, the Regional SRC anticipates its presence in all regions in the country and a formation of a National SRC.

The programme was chaired by the Vice Dean of Students of UCC, Dr.  Eugene Dartey who charged the local NUGs to equip members of the council with skills of leadership in order to make them succeed in their task as leaders.

Elections were held to elect new executive to lead the CRSRC. The following are the current executives of the council.