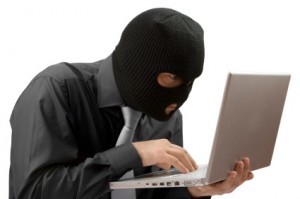 NSS Persons Cautioned to be Vigilant in Registration

Registration Officer for this year’s national service registration for the University Of Cape Coast, Mr. Stanley Amfo, is warning all level 400 students to be wary of bad people who could swindle prospective service person’s off their monies without registering properly for them.

Speaking to choicism.com, he recounted that a similar incident happened during 2013/2014 service year where some students were swindled off their pin numbers by fraudsters who then sold the pin numbers to some outside people at a sum of GH¢500 per pin number.

Two centers are registering students for the national service scheme. Thus, those at the science quadrangle and those opposite ADB.

We want to announce to all students that those at the science quadrangle were involved in the registration last year that was reported to have been fraught with malfeasance. They have not been contracted by the school to do the registration.

In other to avoid such, those at ADB have been given the permission to assist students with this year’s registration.
( see permits from the officers at the centre)

All final year students are therefore advised to register their NSS with NSS center opposite ADB. Because they have the authentic authorization to assist you.