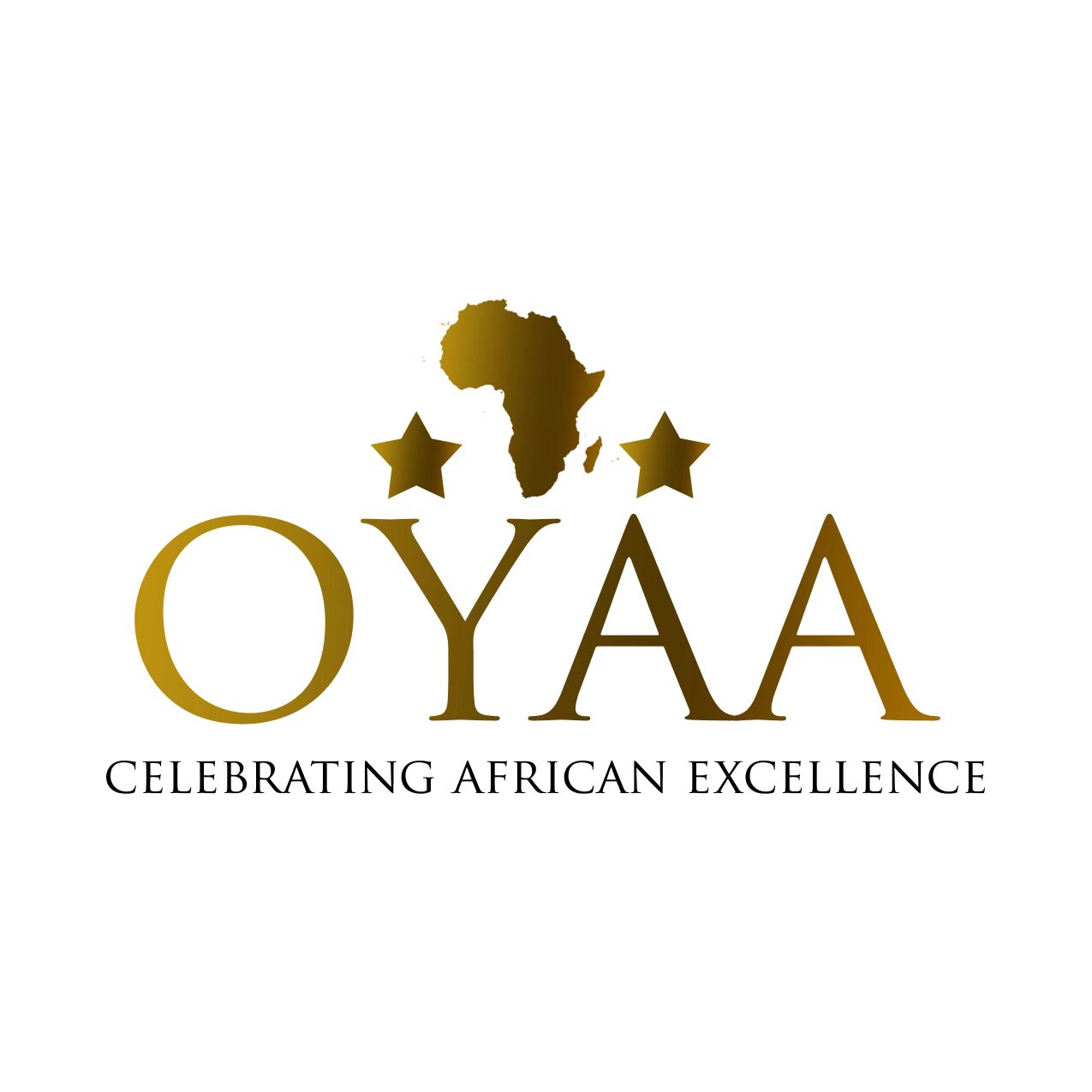 Nominations for the maiden edition of the Outstanding Young African Achievers (OYAA) Awards have been opened from Wednesday, 1st to Friday, 31st of March, 2017.

There are over 30 categories available to the public for nominations this year.

All applicants must be registered students of any tertiary institution in Africa.

The main award ceremony comes off on the 27th May, 2017 at the British Council in Accra.  This year’s event is under the theme “The Role of Tertiary Students in Reducing Graduate Unemployment.”

The Outstanding Young African Achievers (OYAA) Awards is an initiative of Achievers’ Group; a personal development oriented organisation that seeks to empower young people to discover, pursue and realise their full potentials.

OYAA Awards seeks to identify, celebrate and motivate young African achievers in order to encourage them to do more and also inspire others to start working on their dreams or ideas.

This initiative was launched on 11th February, 2017 at Auditorium 900, University of Cape Coast (UCC).

Kindly follow the link below to see the categories and complete a nomination form online.