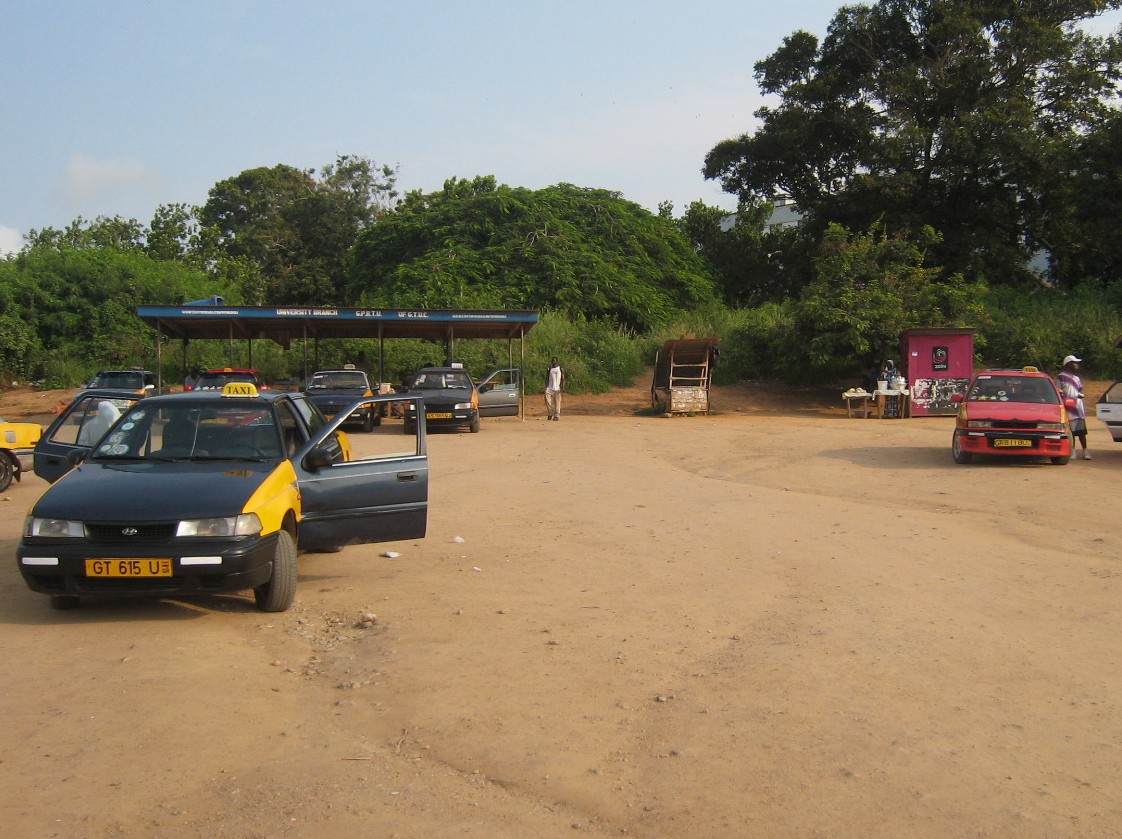 SRC President of the University of Cape Coast, Mr. Francis Kwabena Arthur has issued a stern warning to recalcitrant shuttle bus drivers who have blatantly violated their contractual agreement with the university management to resist their action or face stiffer punishment.

This, he said, had become necessary owing to the spate at which the shuttle bus drivers are breaching their agreement with management with impunity, and have therefore called on students to insist on their rights when boarding the shuttle buses.

The SRC President disclosed this in an interview with choicism.com on Thursday, November, 13, 2014.

Failure to comply with their contractual agreement, the SRC President noted, offending driver would be sacked.

Explaining further, Mr. Kwabena Arthur said that the university management had a crunch meeting on the matter and have come to the conclusion that no student should pay any fare if the person boards a bus from Valco to Science, and students who are asked to pay must insist on their tickets and report the offending driver to management.

He also said that no student who wants to alight at Valco should be made to alight at in front of EPP bookshop or at the roundabout, base on the instruction from a driver.

He further stated that the stipulated time for the shuttle buses to close from work in a day is 8:30pm and students must ensure drivers who breach this rule are brought to the book.

The SRC President however explained that the problem emanated from drivers of other private buses running on campus which do not belong to the SRC but cautioned that offending drivers must put a stop to their action.

He reassured students of his commitment to ensure students welfare and interest are protected, and called on students to rally their strength behind him to ensure that that mandate is delivered.