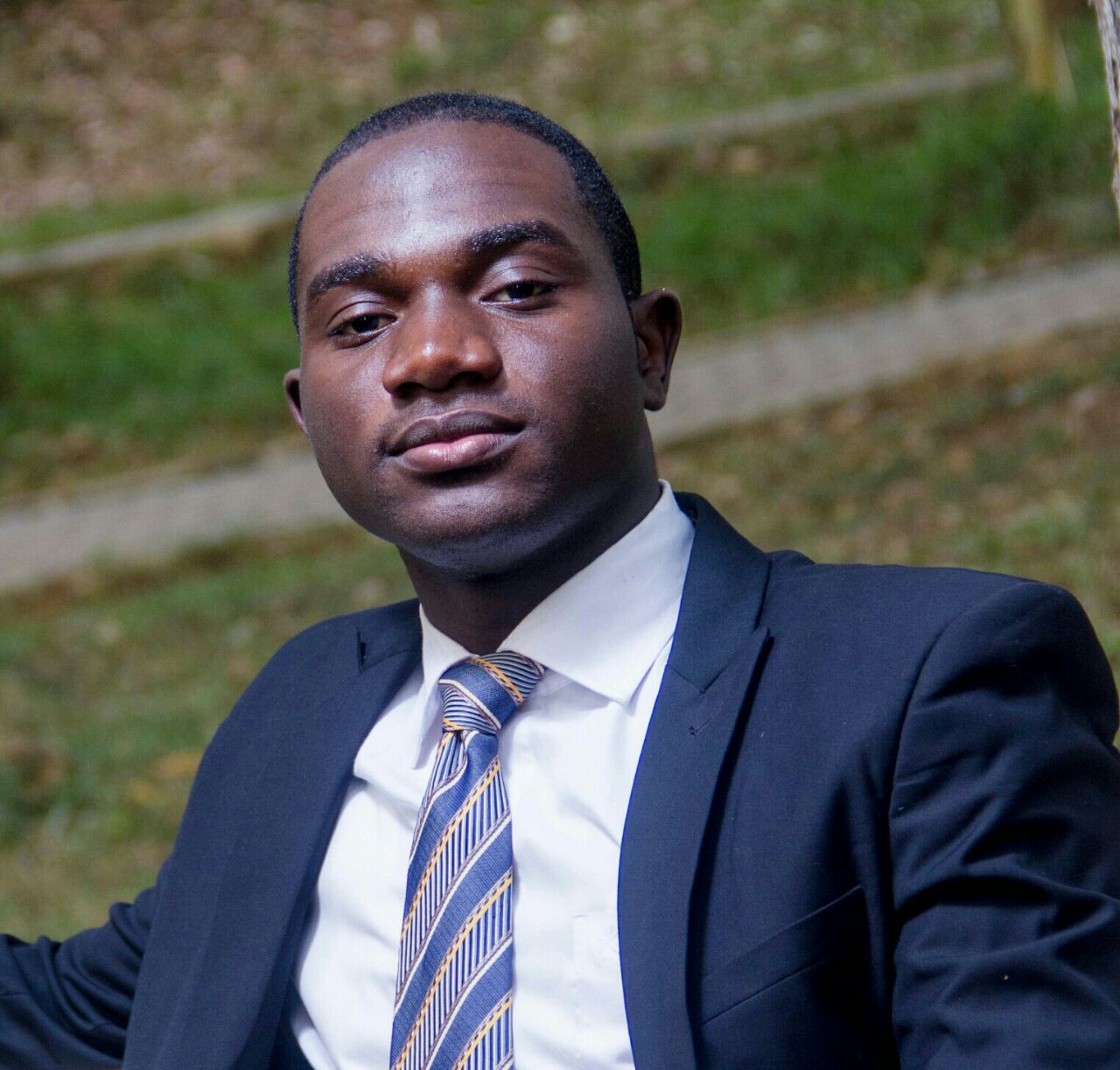 The former SRC Public Relations Officer of the University of Cape Coast (UCC), Theophilus Sosi has been elected as the first Central Regional NUGS President on Saturday, 11th February, 2017.

He beat his closest opponent Enoch Nti, who is the current Local NUGS President of UEW, Ajumako Campus in the delegate election which saw 9 tertiary institutions in the region in attendance.

The Regional NUGS Election was held at the UCC SRC Conference Room to elect Regional Executives to oversee the activities of NUGS in the region.

At the election venue, Presidential aspirants were given the opportunity to present their plan for the students of the region.

Regional NUGS Elections are being held at the various regions on specified dates.

In his victory write up, Theophilus Sosi congratulated his former opponent for the spirited campaign. He thanked delegates for taking time off busy schedules to cast their ballot. He also gave assurance to work tirelessly for the students of the Central Region.