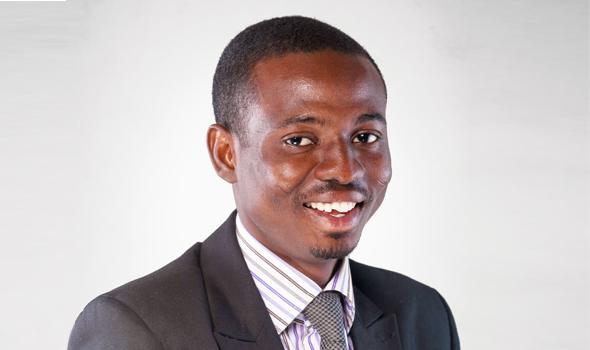 Support the Success Story of a UCC Graduate

My name is Agee-kum Anthony a graduate from the University of Cape Coast, currently on my one-year national service with the Western Region Development of NGOs in Takoradi. Following a recent call made by Viasat 1 in search of 5 Game Changers; individuals running initiatives to improve on children’s education in their various communities, I made an application with a voluntary initiative which I run previously at the Krofufrom Community in the Wassa East District of Western Region.

The initiative came into being following reports of a successive academic decline of pupils in the community as majority of the JHS pupil are unable to progress to attain higher education status after completing their Basic Education. A further probe revealed that the lack of family role models to guide their wards academically as 85% of the parents are illiterate or semi-literate, a situation common to most rural communities in the country.

The initiative which I named “community-lead-the-child-learn Edutainment Canopy Initiative” has led to the creation of a safe learning environment for children with community volunteered teachers serve as role models by assisting children do their homework and read their books out of school environment to augment the teacher’s effort. The edutainment activities generate children’s enthusiasm towards building a sustained learning habit among children in the community.

The whole whole game changer application process in the viasat 1 contest was tedious process as after over 3000 applicants were screened before the 10 semi-finalist were named who were then subjected to an interview for the final five(5) game changers got selected. Thankfully and by divine favor I made it successfully through all the processes and currently one of the five finalists on the Game Changer contest. However these five game changers will be funded with a GHc.3,000.00 to scale their project, whiles they will be in contest for the ultimate prize on viasat 1 from the ending of july to the end of August to battle for votes among the viewing public.

The stakes in this contest are really high as the winner will be given a five-year scalability funding (25,000.00 dollars) to form an ngo, if not any, so to reach out to as many children as possible across the country. The overall winner also walks away with a cash prize of GHc.50,000.00. This contest begins by the ending of July to the August ending and text voting is the selection criteria.