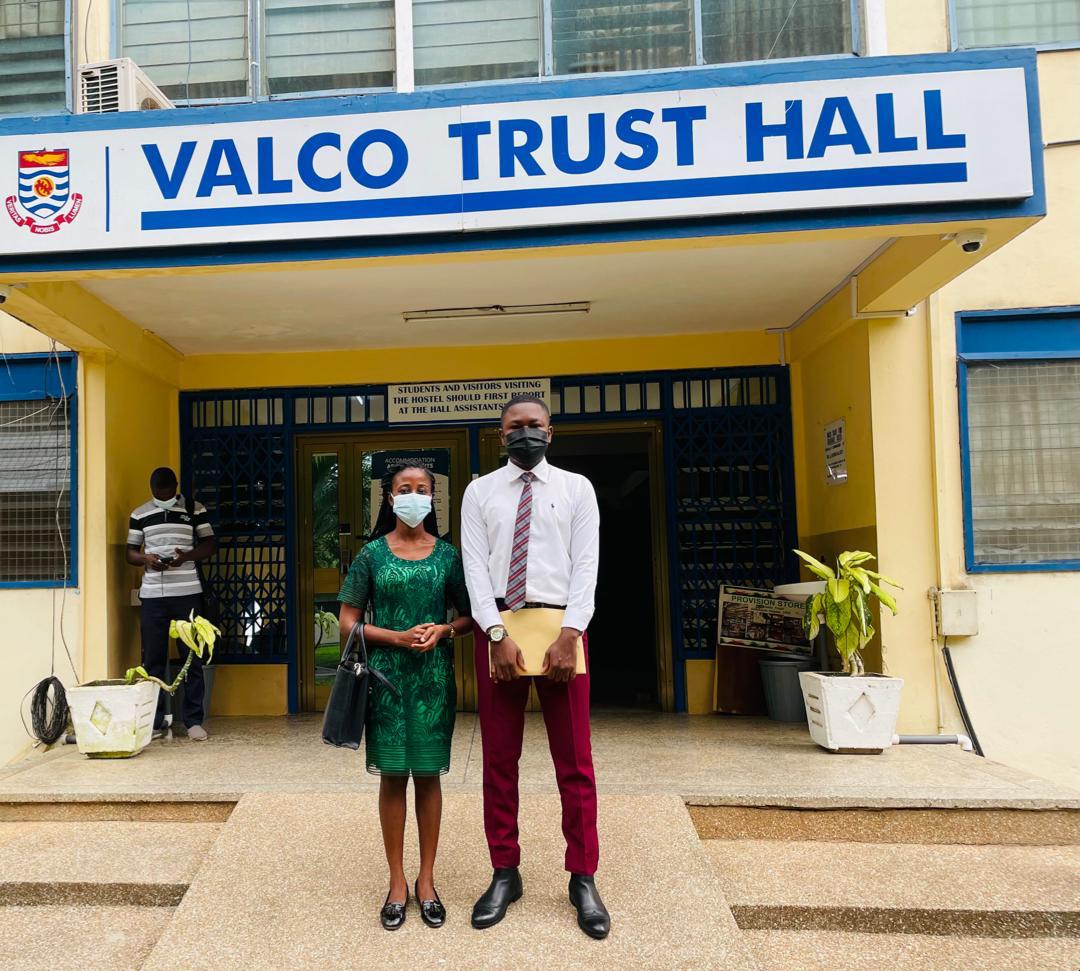 Emmanuel Yaw Gyimah (Raiser), leader and Presidential Aspirant of Team Raiser was accompanied by Catherine Antwi Boasiako (Cathood), who was few days ago unveiled as running mate and Vice Presidential aspirant of the team, to pick up the nomination forms at the GRASAG UCC offices within the Valco Trust Hall (Graduate Hostel).

Cathood who once served as the 1st Vice President of the SRC Hall during her undergraduate days in the University is expected to augment and shore up the experience Raiser brings on board when it comes to student activism.

Team Raiser upon picking the nomination forms has appealed to the University’s Graduate Students to render to the team their unflinching and continuous support and guidance since the team declared its quest to serve the association in the interest of Graduate Students.