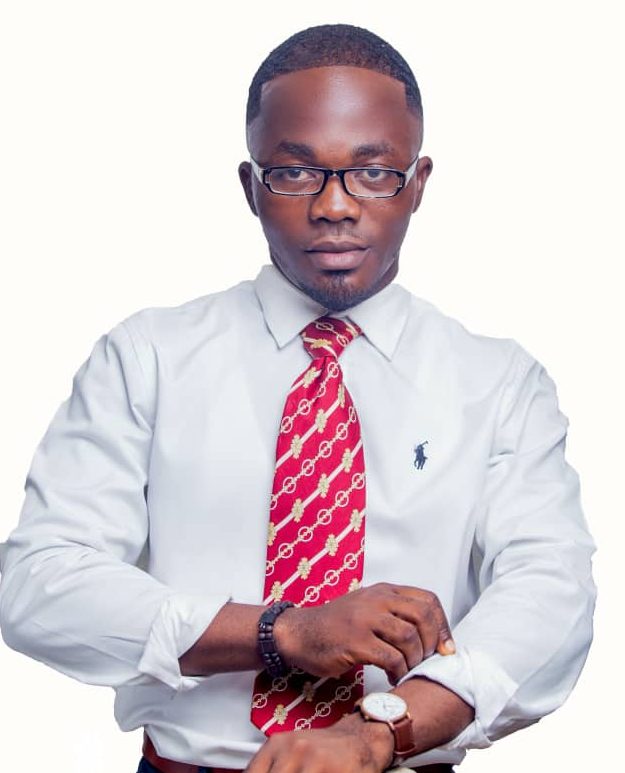 The Tertiary Education Students Confederacy (TESCON) of the University of Cape Coast (UCC) has elected its executive officers to steer the affairs of the Confederacy for one academic year.

Mr Theodore Abosompem, affectionately called Possible, was elected unopposed as President, polling 341 Yes as against 30 No, after his main contender withdrew his candidacy at the eleventh hour of the process leading to the voting, which recorded massive turnout.

The Vice-President went to Miss. Bervelyn Kusi Dankwah, who polled 241 votes to beat, Mr Prince Antwi Boasiako, who got 128 votes.

Ohenba CobbyDaniel Ntim was elected as the secretary when he polled 228 votes to beat Miss. Stella Owusu who got 144 votes.

The Organiser went to Mr. Mohammed Yayib Salis, fondly called MED. He got 237 votes whereas Miss Liticia Abrokwah got 135 of the ballots.

The rest are Mr Eric Amponsah Juantuah, aka Wofa – Treasurer. He polled 251 votes against Mr. Samuel Perry, who got 121 votes.

Mr. Yakubu Salifu Yakubu got the Nasara Coordinator. He was elected unopposed, with 345 Yes and 26 No votes.

Mr. Tenebowoah Koduah (TK), the Electoral Commissioner and final year law student, commended the voters for the peaceful and orderly manner in which they comported themselves and asked them to maintain the same attitude during the general election.

He urged the Party Executives to be disciplined and to avoid confrontations with Party members.

Mr. TK, whose tenure has officially ended, used the opportunity to bid farewell to Tescon-UCC members for giving him the chance to serve as Electoral Commissioner for four academic years, while wishing the Confederacy well in its endeavours.

He commended the immense contributions the members of TESCON played in the last general election as polling agents, and said that contributed greatly in checking election malpractices in most of the polling stations.

The newly elected President , Mr Theodore Abosompem, addressing the members later, expressed joy for the confidence reposed in him and assured that he would work tirelessly to enable the party to retain power in the 2020 elections.

He pledged to unite all members to ensure victory for President Nana Addo in the upcoming national elections.

He said the task ahead of the party was enormous and asked the students to work harder and educate the people on the policies and programmes of the party, to enable it retain power in 2020 elections.

The Outgoing President, Mr. Aaron , on his part, pledged his commitment to support the new executives and work together for the growth of the party.