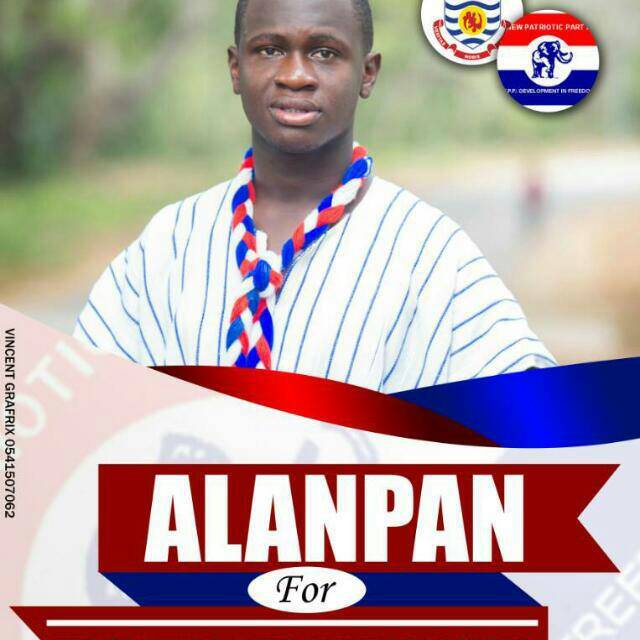 The University of Cape-Coast,UCC, branch of the Tertiary Education Students Confederacy (TESCON) of the New Patriotic Party (NPP) has elected its executive officers to steer the affairs of the party for one academic year.

The new executives, led by Aaron Asiedu Antwi, popularly referred as Alanpan, who polled 268 votes to beat his closest contender, Kwame Borga who had 178 votes, replaced the immediate past one, headed by Jeffery Appiah Danqauh, aka Liberator, whose term of office ended at the 2017/18 academic year.

In his victory speech, Mr. Aaron Asiedu Antwi expressed joy for the confidence reposed in him and assured that he would work tirelessly to enable the party to retain power in the 2020 elections.

He urged members to work hard, be committed and united than before to support the vision of the government led by President Nana Akufo-Addo.

He commiserated with the losing aspirants and called on them to bring their shoulders to the wheel to champion the cause of TESCON-UCC,stressing that ” unity lies strength”.

For his part, Mr. Kwame Borga, pledged his commitment to support the new president and work together for the growth of the party.

The Electoral Commissioner, Mr. Tweneboah Kodua, commended the members of TESCON-UCC for the peaceful and orderly manner in which they comported themselves during the election and asked them to support the newly elected officers, to ensure the retention of the NPP in 2020 polls.

Below is the full election results: