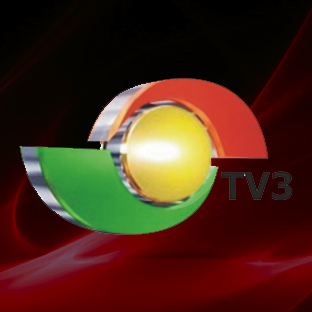 TV3 Auditions in UCC for Potentials

The ‘First In News, Best In Entertainment’ TV3 Network has come to the door step of the University of Cape Coast (UCC) to recruit media potentials to associate with the network.

A three panel member from the newsroom of the station on Thursday December 3, 2015 auditioned students and national service personnels from departments across the university at the Institute of Advancement Office.

Speaking to a Regional Correspondent of the 18 year old tv station, Spencer Kwabena Boateng Mensah hinted that, the network will create avenues for attachment and national service for the successful student participants  to undergo training.

46 participatants turned up for the audition