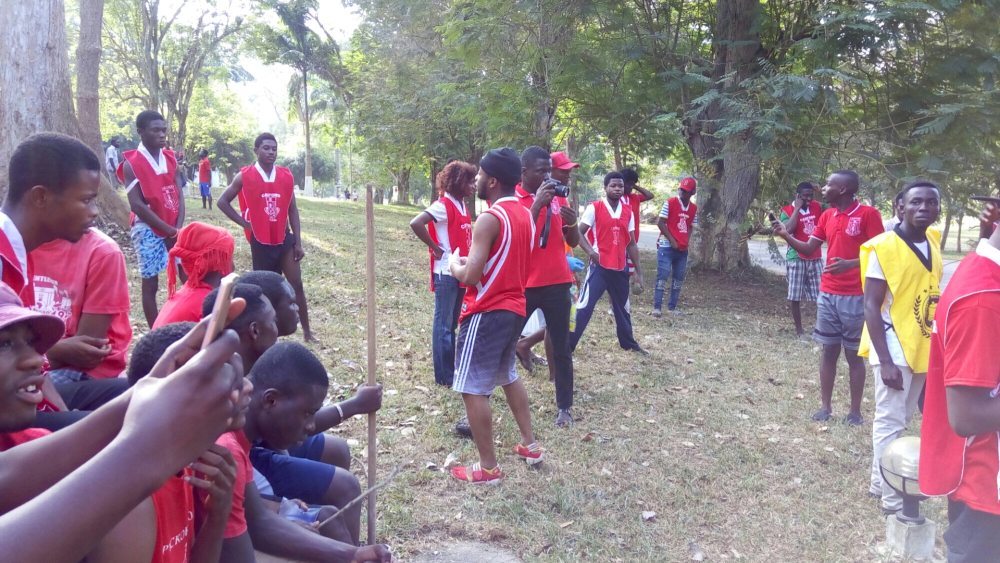 The University of Cape Coast (UCC) has banned all forms of students’ processions to help bring order, discipline and prevent hooliganism among its students.

Speaking at this year’s matriculation ceremony, the Vice Chancellor of the university, Prof Joseph Ghartey Ampiah, said any group of people found to have engaged in any form of procession without permission would be rusticated or dismissed according to the university’s rules and regulations.

“If you are happy, be happy in your hall (hall of residence)…don’t send your happiness to another hall. If we get you, we will discipline you and the rules are very clear; either we give you a semester rustication, two semester’s rustication, or four semester’s rustication or we dismiss you. If you abide by the rules, none of this will affect you so please take note of this,” he stated.

In recent years, there have been inter-hall riots which had led to the destruction of the university’s property and resulting in some severe injuries to some staff and students.

A total of 5,962 freshmen were matriculated.

Prof Ghartey Ampiah said the university received a total of 18,032 applications and added that the admissions were becoming increasingly competitive.

He said the university abhors occultism, examination malpractices, hooliganism and such other vices and advised the new students not to allow the continuing students to initiate them into any bad habits that would only interfere with their studies.

He urged the students to read the rules and regulations of the university and abide by them, saying that “you have come to obtain a degree and it is not our desire to send you home without achieving this dream.”

Touching on security, Prof Ghartey Ampia said from the middle of October this year, taxis operating on the UCC campus would be tagged with UCC embossment to ensure the safety of students.

“A university is a restricted area that is why we have gates we can close,” he said, adding all these were meant to bring order into the university and not as a form of punishment.