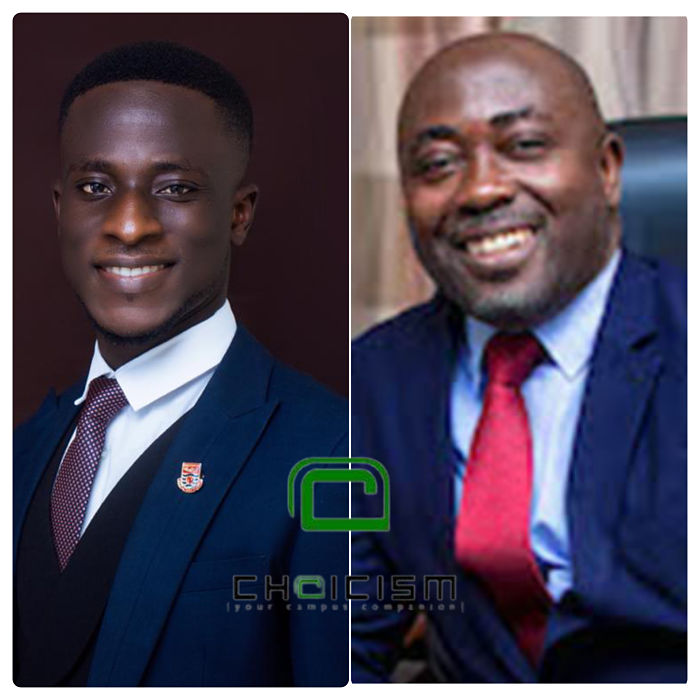 UCC Elections 2021/2022: “You don’t have the power to hear our petition”-Team Decider insists

SRC/LOCAL NUGS/JCRC elections presidential candidate 2021/2022 academic year, Mr. Yahaya Abdul-Karimu with the Teaser Team Decider has in response to the Dean of Students of UCC stated that “We wish to, at the outset, object to your request for evidence.”

This is as a result of the Dean of Students of UCC, Prof. Eugene Darth on Wednesday required for evidence for the grounds stated in the filed petitions of Team Decider against the 2021/2022 elections stating for a re-run of the elections.

However, Team Decider in response to the Dean declared that they object to his request since it is unlawful in reference to the Student Handbook.

“We object to your request because it is contrary to the petition procedure in the Students’ Handbook and also because you are a party (respondent) to the petition,” he said.

Also, according to Team Decider, the Dean of Students is by no means to request for such(evidence) however, should refer the petition to the office in charge within 10 working days.

“For the avoidance of doubt, the procedure for election petitions as provided for under article 58(L)(c) of the 2020 students’ Handbook stipulates that the Dean of Students should refer the Petition to the responsible Officer within 10 working days,” he said.

“Sir, an attempt to determine the reliefs will be ultra vires and tantamount to breach of natural justice especially, when you are a party to the petition as stated in the grounds,” he added.

Again, while replying to the Dean’s letter restated that all other responses to his request will be provided when the responsible body begins its hearing on the issue.

Therefore, in his conclusion, he affirmed that his team are ready to provide evidence though some are of public knowledge when the issue is called for hearing.

And so, “wish to serve notice of our intention to appeal to higher body or authority in the University and seek legal redress should the petition be unduly delayed considering that a date for hand-over has been fixed already.”